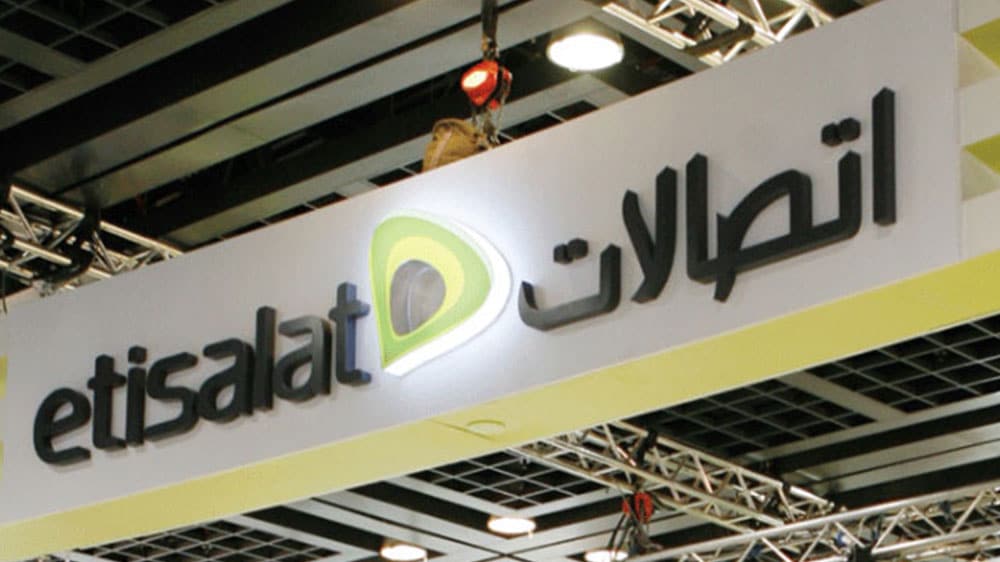 Etisalat has once again disputed the PTCL deal over the shortfall of properties listed in schedule 7 of the Sale Purchase Agreement (SPA) due to peculiar reasons.

This was revealed by Secretary Privatization Commission Rizwan Malik while briefing the Senate Standing Committee on Privatization which met with Mir Muhammad Yousaf Badini in the chair.

The committee was given a detailed beefing on the issue of privatization of PTCL and its subsequent consequences; initiatives taken to recover the outstanding $800 million from Etisalat.

Secretary PC said that notwithstanding the earlier consensus, Etisalat has once again disputed the list of 33 non-doable properties by stating that the shortfall of properties also includes 363 properties subtracted from the total number of properties listed in schedule 7 of the Sale Purchase Agreement (SPA).

Malik said that the government is resolving the issue amicably with the Dubai-based Etisalat, in order to avoid any bitterness in bilateral relations. The committee chairman said that it seems difficult that the matter would be resolved amicably.

Malik said that Etisalat has hired two firms currently working to evaluate the properties and check titles and on ground status of these properties. It is expected that the evaluation and checking process would be completed in 10-12 months. If the issue is not resolved then the matter would go to international arbitration.

Malik admitted that due to lack of proper homework for identifying properties by the departments concerned, issues have been created for the government of Pakistan.

According to the agreement, in case of non-transferable properties, both the sides would independently evaluate its prices and the highest would be adjusted. According to Pakistan’s side, the remaining 34 properties have a value of $87 million based on evaluations by independent valuers, which was also shared with Etisalat and the escrow agent. However, Etisalat shared its findings with the escrow agent but not with the government of Pakistan, the secretary added.

Giving details of the sale purchase agreement, Malik said that three parties participated in the bidding process on June 18, 2005. A consortium led by Etisalat emerged as the highest bidder by bidding far above the reference price of Rs 62 per share, as approved by the CCoP.

The CCoP in June 2005 approved the sale of 26% B-class shares of PTCL to M/s Etisalat, and the SPA was signed in June 2005, which lapsed in September 2005. After approval by the cabinet and the CCoP, a modified SPA was executed in March 2006, which incorporated certain amendments, including mutation of 3,384 properties in favor of PTCL with clean and clear titles.

As per SPA, Etisalat made an upfront payment of $1.4 billion in April 2006 against the total bid amount of $2.598 billion. Whereas the balance payment of US$ 1.2 billion, to be paid in nine (09) biannual installments, was contingent upon the transfer of clean and clear titles of 98% properties by January 2007 (First Shortfall) and 100% properties by January 2008 (Second Shortfall).

Despite the fact that the government of Pakistan (GoP) could not mutate the properties by the stipulated deadlines of the First Shortfall, Etisalat paid the initial three installments totaling $40 million by July 2007. Etisalat has not paid any installment since January 2008, the Second Shortfall deadline.

During the period of 2008 to 2015, PC continued the efforts to mutate the properties in the name of PTCL and in January 2015 the PC informed Etisalat and the escrow agent, appointed for the PTCL transaction, that all transferable properties have been transferred to PTCL, however, the remaining 34 properties cannot be transferred to PTCL due to various reasons, including legal impediments. The list of these 34 properties and their assessment, as made by independent valuers, was also shared with Etisalat and the escrow agent.

The GoP/PC has been reiterating that the payment of “outstanding” amount of US $ 800 million is to be resolved independently and cannot be associated with other matters, and due to renewed relationship and commitment expressed at the ministerial level to amicably resolve such a long outstanding issue, the GOP and Etislalat are at an advanced stage of negotiations for an early resolution of the outstanding matter, Rizwan Malik added.

“The Ministry of Production will present a summary in the next Economic Coordination Committee of the Cabinet (ECC) meeting about the way forward for Pakistan Steel Mill (PSM)”, said Malik, adding that government will decide about the fate of PSM and Pakistan International Airline (PIA).

Secretary said that it would be ensured to protect labour, prevent unemployment, and avoid legal issues which hampered privatization process in the past, but at the same time would get rid of unproductive and ghost employees in future privatization plans.