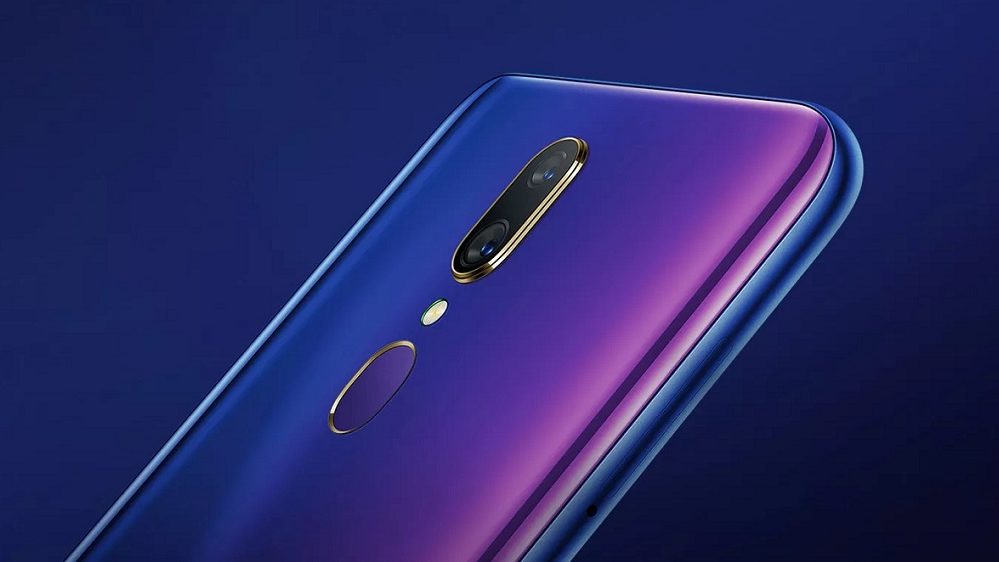 Not bad at all, considering the specs it comes with.

Oppo A9 was finally launched today after extensive renders and specifications leaks over the past week. Based on the specifications, it will most probably among the top mid-range phones from Oppo’s A-series.

The phone features a high-end camera setup, 6 GB RAM and 128 GB built-in memory which is impressive considering that it belongs to the mid-range category. 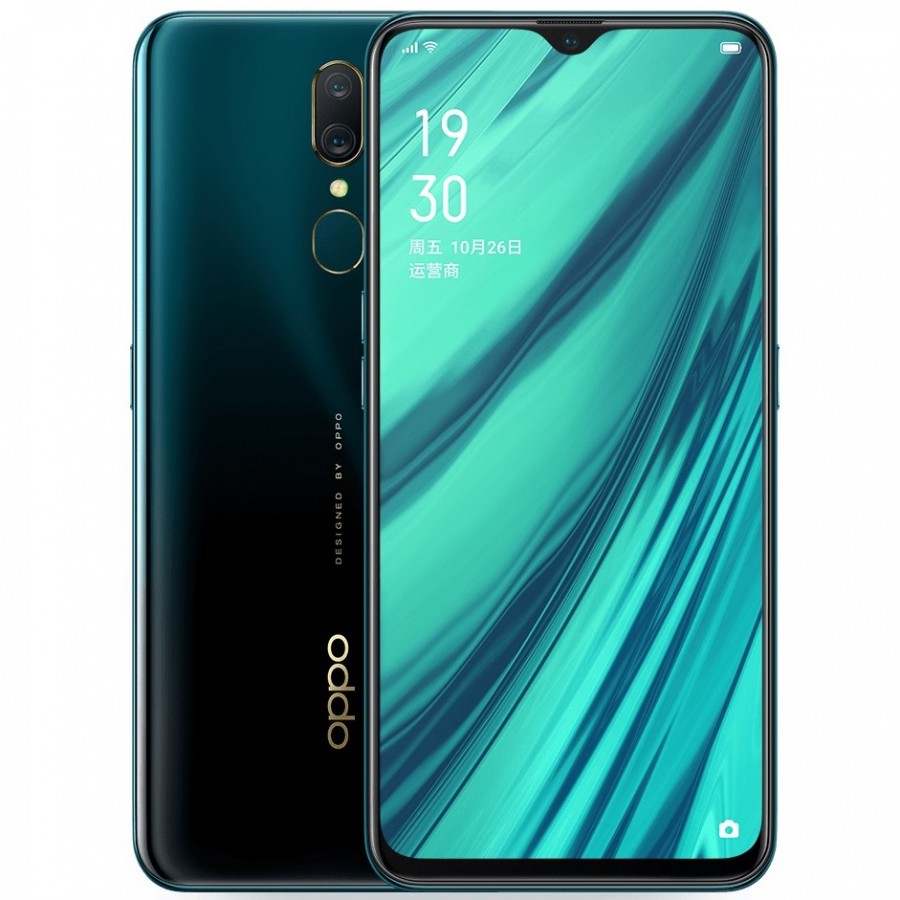 The phone follows generic Oppo design with a glasstic finish, a dual sensor camera set up in the center on the back with a fingerprint sensor underneath it. Coming to the front, it has a dewdrop notch with small bezels on all four sides.

The phone features a 6.53-inch IPS display at Full HD+ resolution and 395 ppi pixel density. It will be available in White, Mica Green and Fluorite Purple. 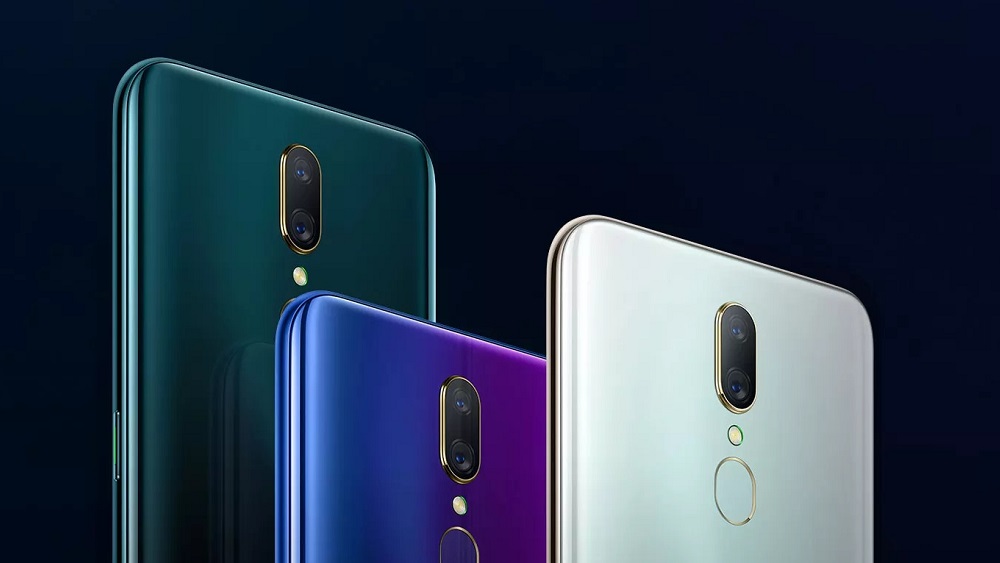 Oppo A9 is powered by a MediaTek Helio P70 SoC with a Mali-G72 GPU. The phone is also equipped with Game boost 2.0 for slightly enhancing the phone’s performance while gaming. The processor is paired with impressive 6 GB RAM with 128 gigs of storage.

The phone runs on Oppo’s ColorOS 6 over Android 9.0 Pie.

For photography, the phone boasts a dual camera setup with a 48 MP main sensor and a 5 MP secondary sensor that acts as a depth sensor. The selfie camera is a single 16 MP camera.

The rear camera set up looks similar to Oppo Reno.

The whole package is fueled by a 4,020 mAh battery with 20W fast charging. The phone only has a single variant right now which is priced at $267.