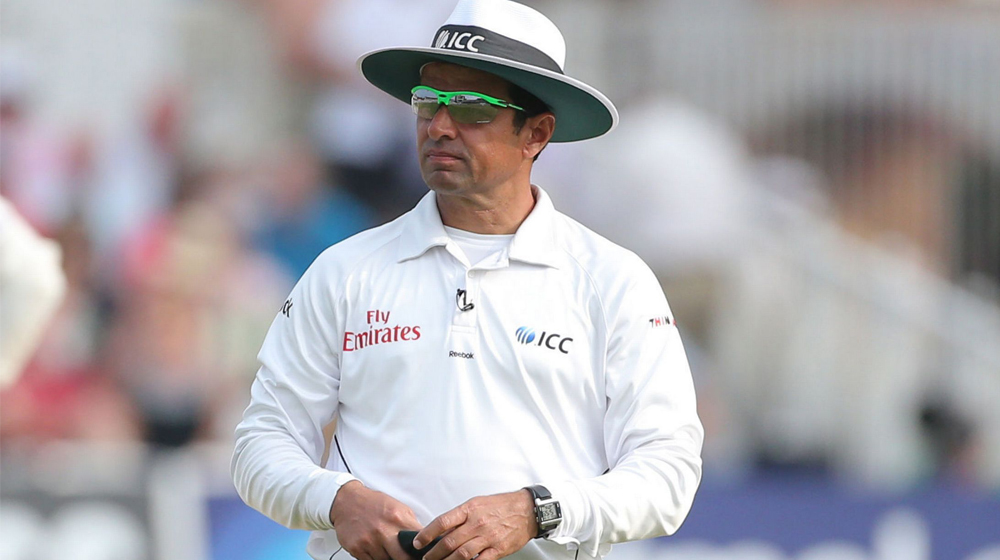 The International Cricket Council (ICC) announced the complete list of match officials for the league phase of the upcoming World Cup 2019 on Friday.

A total of 16 umpires and 6 match referees have been finalized for the mega-event, which includes Pakistan’s very own Aleem Dar.

Here is the complete list of the umpires selected for the event:

The match referees are as following:

It is worth mentioning that these officials are only going to participate in the league phase. The officials for the semi-finals and final will be announced after the league stage finishes.

The 10-man tournament will start from 30th May and Pakistan will play their first match on the 31st against West Indies in Nottingham.