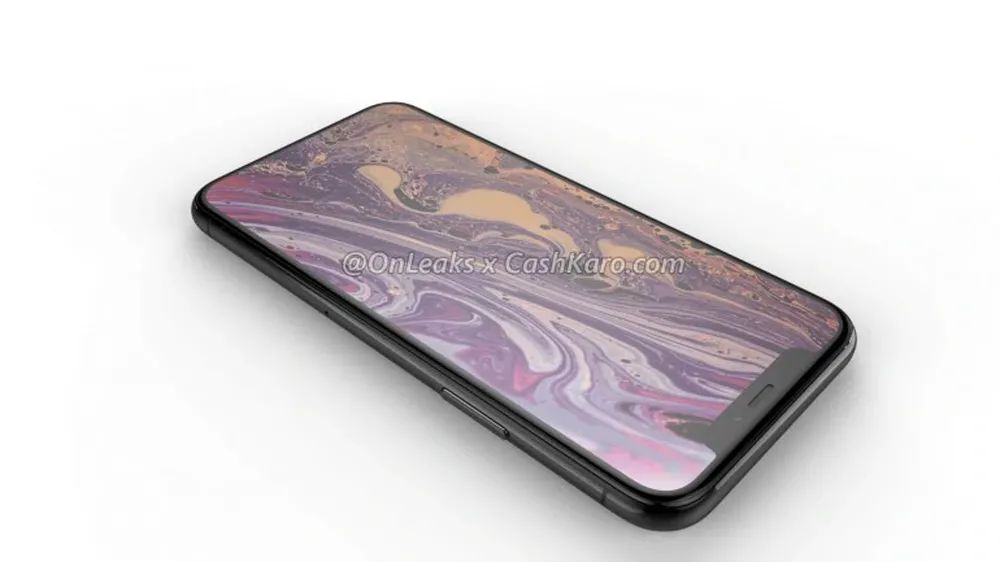 In January this year, some CAD renders of iPhone XI were leaked. Those renders showed a huge bump on the back housing three camera sensors, a huge LED flash, and a mic hole. The bump seemed too weird to be true, so no one actually gave attention to it. Now that the final renders are out, we cannot believe our eyes. The huge bump is actually there.

It looks like the largest bump ever seen on a smartphone. At least Apple will get to claim it was the first company to “launch” the ugliest camera bump on the phone.

Jokes aside. As the previous leaks suggested, the bump houses three camera sensors, a large LED flash, and a mic hole. The back of the phone, including the bump, is made using a single sheet of glass.

Moving on to the front, we see a very slight and unnoticeable change in the bezels. The phone will allegedly feature a 5.8 inches Super AMOLED display similar to iPhone XS.

The overall dimensions of the phone are larger than its predecessors, but the screen is the same. There is hardly any change in the bezels, which is slightly puzzling as things are not adding up. Reported dimensions of iPhone XI are 143.9 x 71.4 x 7.8 mm and the dimensions of XS are 143.6 x 70.9 x 7.7 mm. Which means the newer model would be larger with bigger bezels.

Coming to the ports and buttons, we don’t see a USB type-C port on the renders which hints that Apple will still be using Lightning for this generation iPhone as well. The mute button also looks different to older generation iPads and iPhones.

Apple is expected to release the successor anytime in September this year.