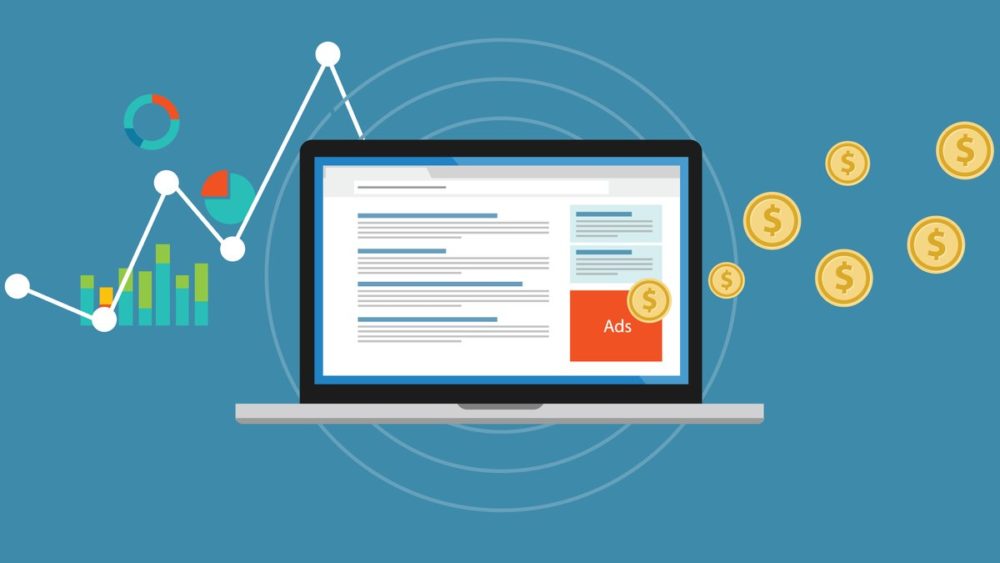 A major Android developer DO Global is now banned from Google Play Store after reportedly being involved in ad fraud.

DO Global had over 100 apps on the Play Store and had accumulated over half a billion downloads (600 million to be exact). 50 of these apps have already been removed and the remaining 50 will disappear in the coming days.

The news comes after a BuzzFeed report found out that at least six of the company’s apps included code that made it seem as though a user was clicking on ads even when they weren’t actively using the apps.

The developers were exploiting Google Play Store’s rules and procedures by hiding the fact that they were owned by DO Global and were abusing user permissions.

One of the apps was a regular TV remote app which said it “might” use your microphone in your phone to record sounds while you watch TV. Other apps in question had generic names like Selfie Camera and Total Cleaner.

Not only are the developer’s apps being removed from Play Store, but it has also been removed from Google’s AdMob network. The company is no longer allowed to market its products through its mobile advertising service.

A spokesperson from Google said this on the occasion,

We actively investigate malicious behavior, and when we find violations, we take action, including the removal of a developer’s ability to monetize their app with AdMob or publish on Play.