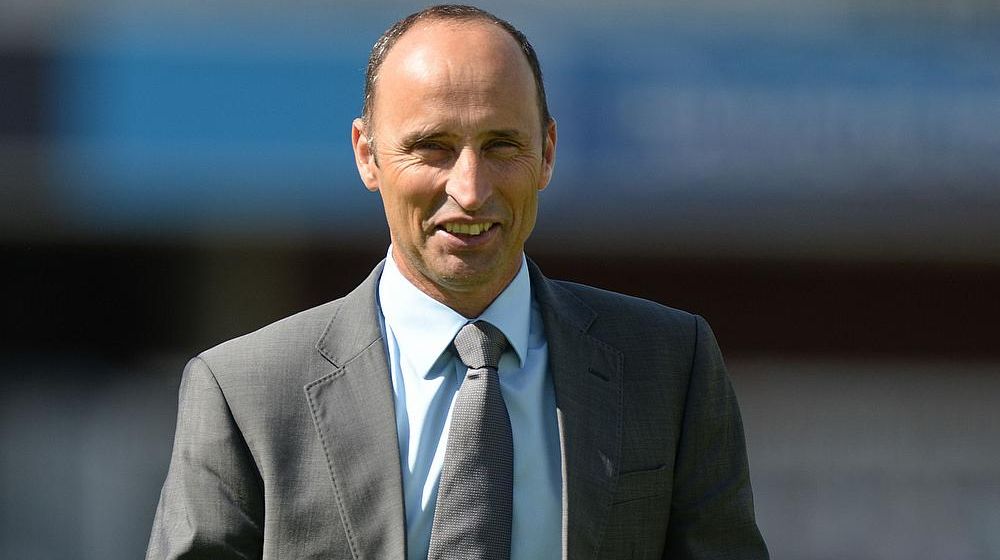 Pakistan captain, Sarfaraz Ahmed is known for his fighting spirit and it has earned him praise from former England captain, Nasser Hussain.

He further added that Pakistan team should never be written off ahead of a mega event because of its mercurial nature.

The fact is that you cannot write off Pakistan for this World Cup.
Quoting the example of Champions Trophy 2017, he said that you never know which Pakistan team you are going to witness playing.

I love them because they are mercurial Pakistan and you wonder which Pakistan will turn up on the day.

Talking about the bowling attack, he said that Pakistan has always produced players that have made people talk.

Pakistan have a bowling attack that will always take wickets and they are very good in ICC tournaments. They play good tournament cricket and they don’t freeze. They will be a force to be reckoned with at the World Cup.

It remains to be seen how Pakistan plays at the mega event, however, they are definitely a hot and cold team and you never know what to expect from Sarfaraz XI.