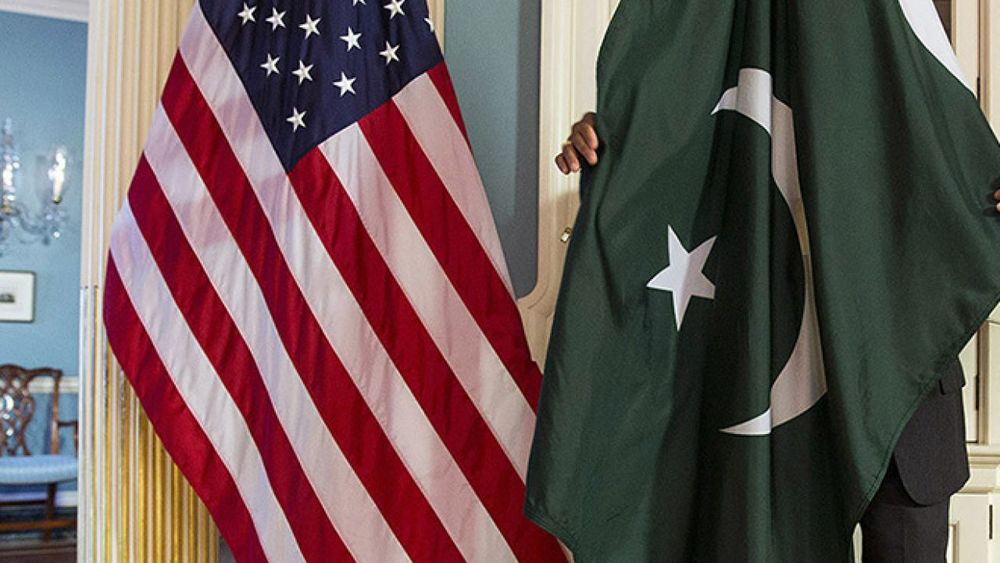 The Foreign Office (Ministry of Foreign Affairs) has rejected media reports about the US imposing visa sanctions on Pakistan, calling them misleading.

“We have seen media reports about a U.S. Federal Registry notification on ‘introduction of new rules’ on consular matters. The insinuations made in the media reports are misleading,” said the FO spokesperson, Mohammad Faisal, in a statement.

He further clarified that discussions are underway between Pakistan and the US on consular matters including repatriation issues. The FO statement noted,

We understand that the US government would continue the normal consular operations at their Embassy in Islamabad and that the ongoing discussions do not affect the issuance of visas to routine Pakistani applicants.

For the past few days, reports have been circulating on the media that the US has imposed visa sanctions on Pakistan after the South Asian country refused to take back its deportees and visa overstayers.

Consular operations in Pakistan remain unchanged. This is a bilateral issue of ongoing discussion between the US and Pakistani governments and we are not going to get into the specifics at the time.