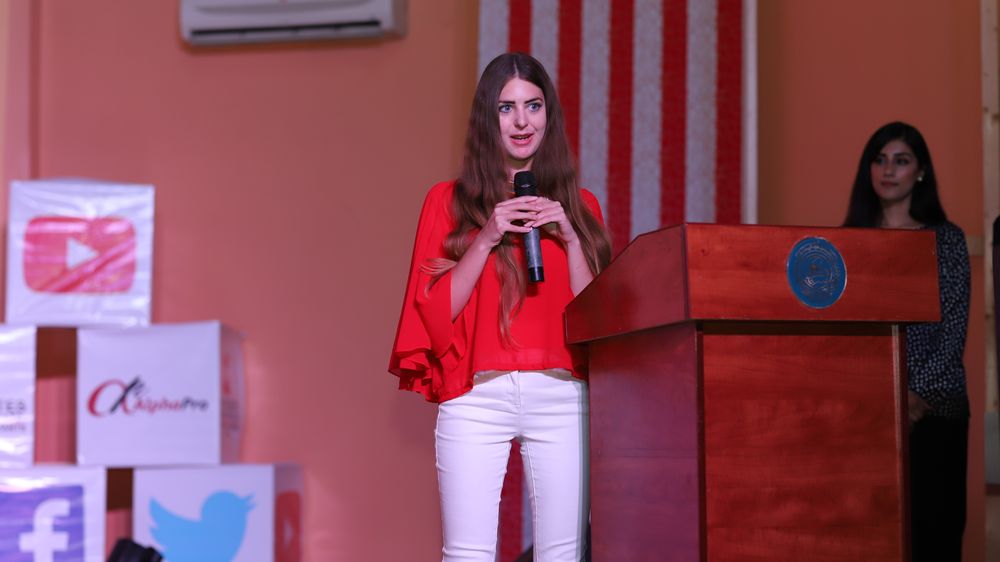 Vlog Summit 2019 was held at Shah Abdul Latif Bhittai Auditorium Islamabad where prominent local and international Vloggers came on the same platform for the very first time and shared their success stories and current vlogging trends. They elaborated how a vlog can be used to influence the opinion of masses. Participants of the summit came from both the government and corporate sector. 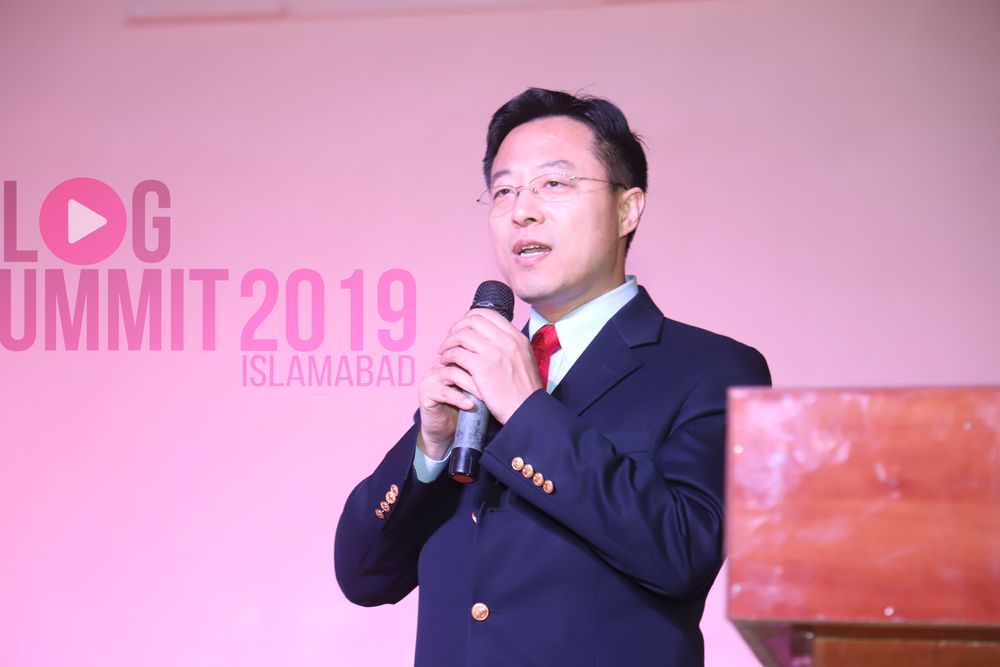 Chief Guest of the event Mr. Lijian Zhao – Deputy Chinese Ambassador shared his views about the event saying, “Such sessions are healthy and must be organized regularly to increase awareness about the trending mediums”. He added that Pakistan is now among the top travel destinations around the world and it is very safe to travel within Pakistan. At the end, he said, “I highly appreciate the efforts made by team AlphaPro and congratulate them on the success of vlog summit 2019.” 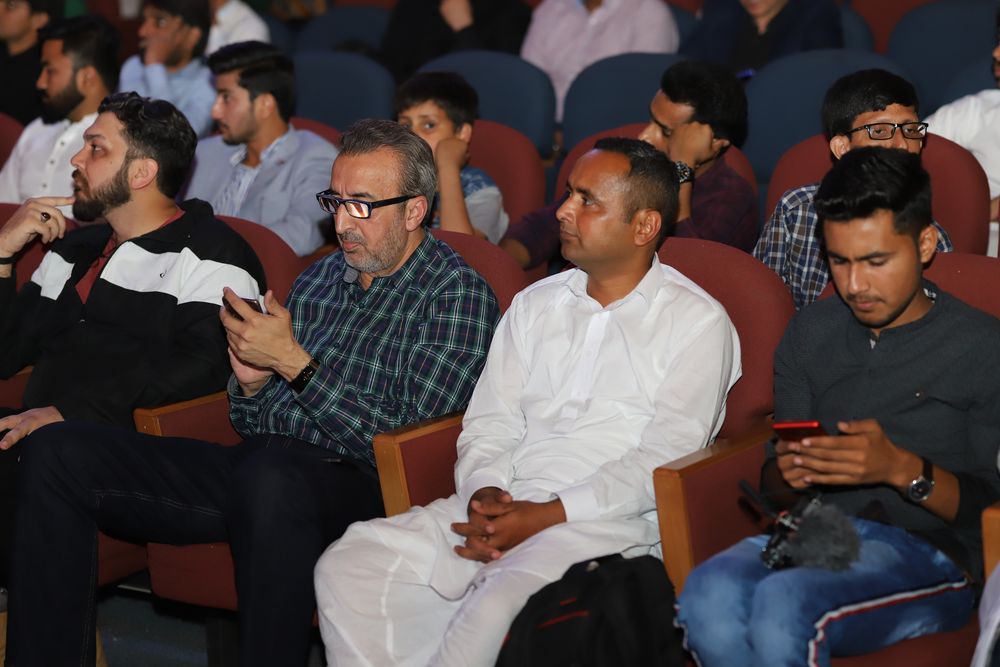 Mubashir Siddique, another speaker and a famous vlogger from a remote village of Pakistan, shared his experience about how he started. Mubashir had a very motivational message for all the new vloggers, “You need to be very patient with vlogging. It is all about making mistakes and then learning from your own mistakes. There is no age for learning as you learn new things throughout life.” Mubashir has his own YouTube channel named ‘Village Food Secrets’ based on village cooking with more than 1 million subscribers. 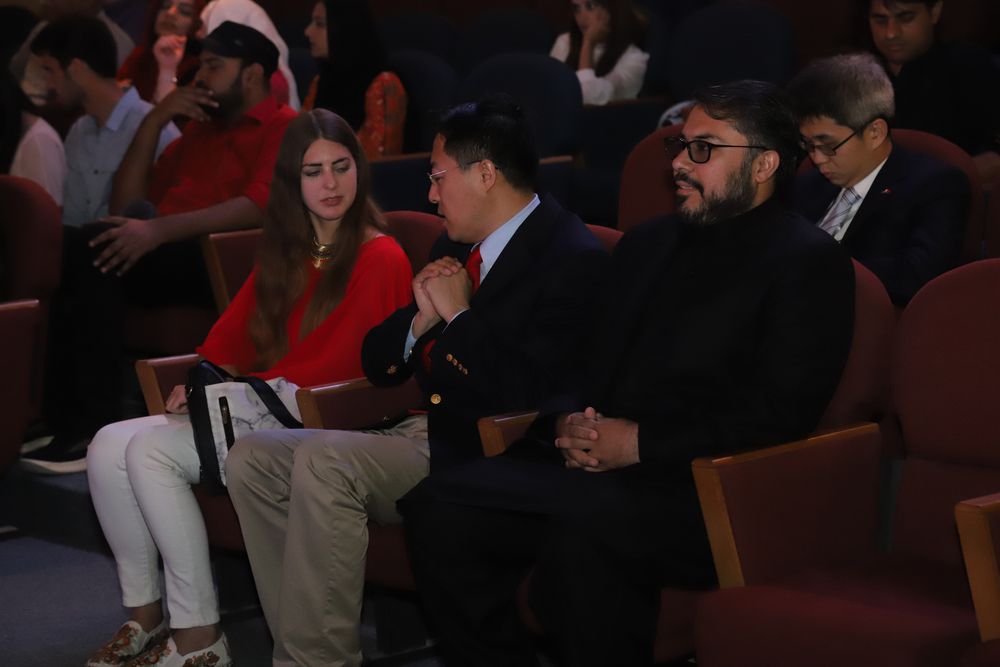 Jordan Taylor, a very well-known vlogger who especially came to Pakistan for this event and to explore the hidden beauties of Pakistan shared her views regarding the people and the land saying,

Pakistan is a place where the word stranger doesn’t seem to exist, where everyone you meet treats you like a long lost friend. I heard things about Pakistan but I decided to come and see for myself. I found the people and the land beautiful and full of love. I felt loved, I felt safe!

Huubvander Mark, who is a vlogger from the Netherlands, is visiting Pakistan on his bus. He said, “Pakistan is a beautiful place to visit and I have found it very safe for tourists to travel and enjoy full hospitality of the local people.”

The summit had other famed vloggers on the panel of speakers who talked about their own journey as vloggers and encouraged more people to join. Both national and international vloggers told about the basics of vlogging, and motivated more people who are interested in vlogging and making money for themselves. The vloggers included many known names like Siddique Jan, Faisal Warraich, Zain Ul Abideen, Marsha Lui, Amel, Skooty Girls – Sana Shakoor & Afra Hussain and Sareesha.

The summit received huge appreciation from all the guests and participants. At the end, Mr. Adeel Ayub, Managing Director AlphaPro, expressed his views saying,

I am very happy to see such a positive response from all these amazing vloggers, speakers and participants. AlphaPro has always come up with unique ideas like the successful social media summit in the past; we will keep on bringing such fruitful events which will help us promote the positive image of Pakistan. This Vlog Summit will promote a lot of tourism in Pakistan as the image of Pakistan gets clear to the world.