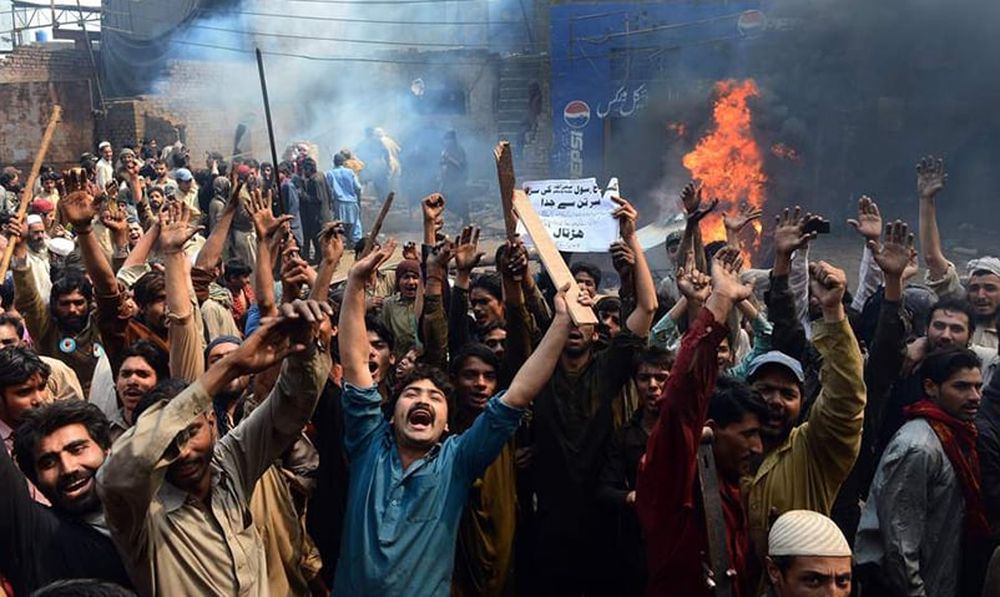 The Gallup 2019 Global Emotions Report is out with a list of countries where the people were most stressed, worried, or angry in 2018.

According to the report, Pakistanis are among the angriest people in the world. Pakistan ranked 10th on the list, as 38 percent of its population declared to have experienced a lot of anger.

Moreover, the angriest population in the world is from Armenia with 45 percent of its people feeling angry. Iraq remained the second angriest nation with 44 percent, followed by Iran and Palestine with 44 and 43 percent respectively.

Turkey also made the list with 40 percent of its population experiencing anger.

Gallup Global Emotions Report measures the intangible aspects of human life, i.e., feelings and emotions that never make it to the economic indicators like GDP.

The negative experience index asks people if they experienced any physical pain, worry, sadness, stress, and anger the day before the survey.

The 2019 report took into account adult citizens from around 142 countries and areas in more than 151,000 interviews in 2018. As per this report, 71 percent of people across the world experienced a lot of enjoyment a day before the survey.