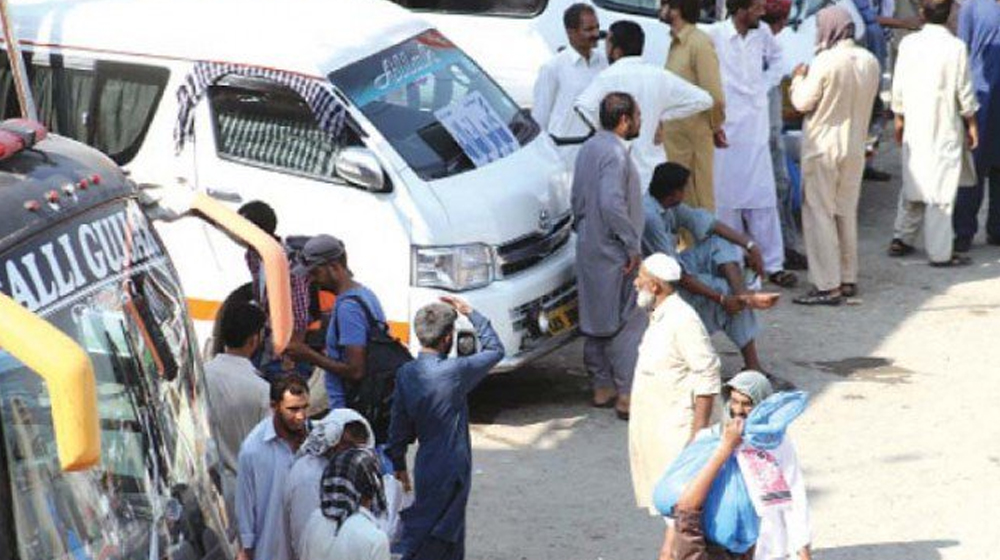 Recently, a deadly accident at the Islamabad Toll Plaza claimed the lives of 13 people. The cause of the accident was a gas cylinder explosion in a van.

After a number of deadly accidents due to unfit gas cylinders, Islamabad Deputy Commissioner (DC) Hamza Shafqat has taken notice of the poor condition of Compressed Natural Gas (CNG) cylinders in public and private transport vehicles and banned their use.

Sindh to Start Crackdown on CNG Cylinders in School Vans

The DC also directed the concerned authorities to ensure that vehicles, especially school vans, do not carry these deadly cylinders. However, according to the local media, the orders have not been heeded to date, even by the District Transport Authority secretary.

A senior official of the district administration said that they have done their job, as they have issued orders to stop the installation of local CNG kits and now it is Islamabad Transport Authority (ITA) secretary’s duty to check whether the orders are being implemented.

Another official from the ITA told that they have forced the owners of school vans to remove as much as 100 CNG cylinders under the directions of the deputy commissioner. However, there are still thousands of school vans running in the twin cities, with unfit gas cylinders installed in them.