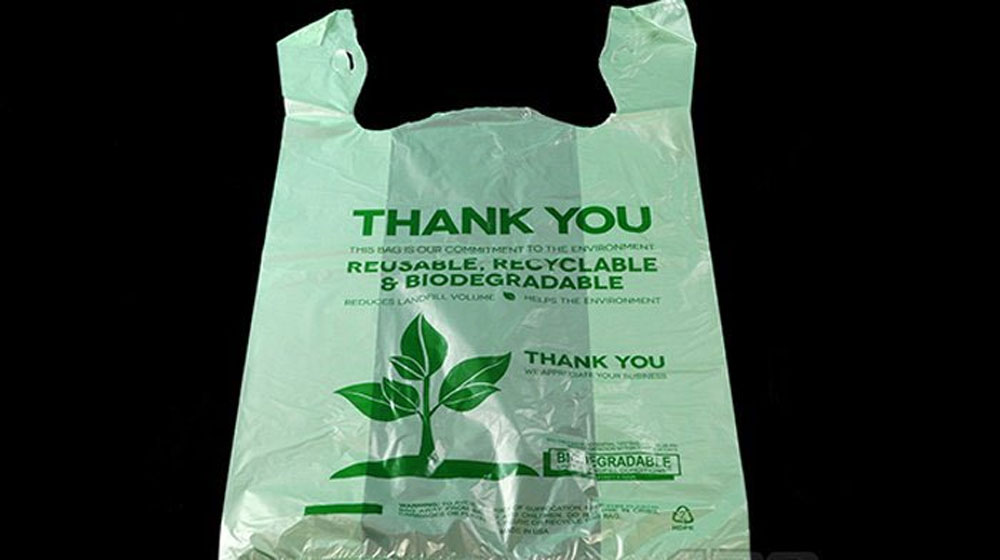 The city administration of Quetta has banned the sale and purchase of plastic shopping bags. The ban on the use of plastic bags has come into effect in the provincial capital from Thursday.

The Administrator of Quetta Metropolitan Corporation (QMC) Farooq Langove said they had sealed 12 plastic warehouses in different parts of the city.

He said the action against the manufacturers of plastic shopping bags was taken after the two-month deadline ended on Wednesday.

Biodegradable shopping bags are being introduced in Quetta and a private manufacturing plant to produce them has become operational, the administrator told the media.

He vowed to take strict action against those found using plastic shopping bags from onward. The drive against polythene bags kicked off from Peshawar and has now spread to various parts of the country.

The Cantonment Board Clifton (CBC) in Karachi has set a deadline of June 30 for the enforcement of the ban.

Moreover, the district administration of Hunza and the governments of Punjab and KP have also banned the use of plastic shopping bags.