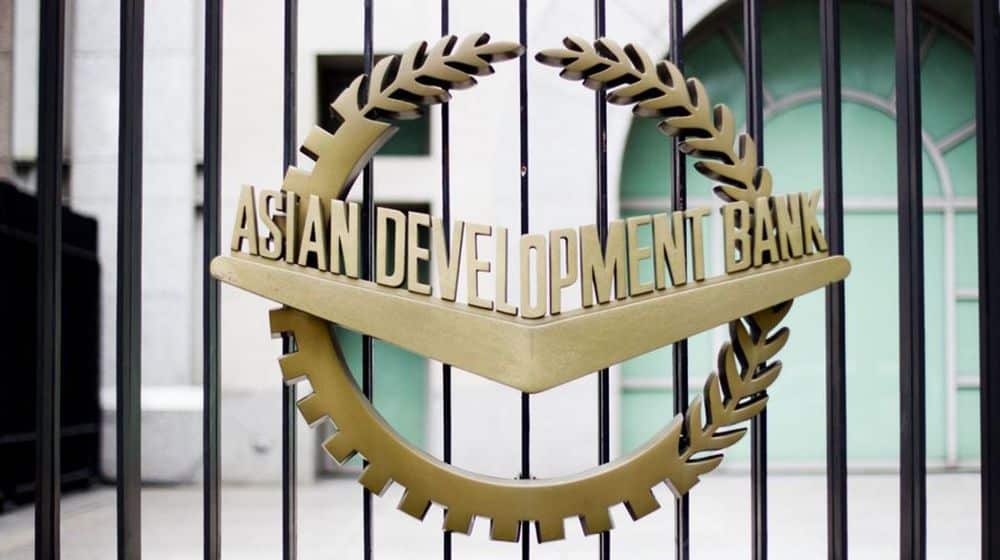 The Asian Development Bank (ADB) has agreed to provide budgetary support worth $1 billion to Pakistan once the country secures a bailout package from the International Monetary Fund (IMF).

In a news conference at the 52nd Annual Meetings of Board of Governors, ADB President Takehiko Nakao revealed that Pakistan has requested the bank for budget support of around $1 billion in addition to its IMF program and the routine large operations of the ADB.

“We are waiting for a good outcome of discussions over an IMF program and if the IMF program is there, we would be happy to extend the budget support and other policy loans quite soon,” said the ADB president.

However, Nakao expressed concerned over the country’s frequent IMF programs. He said that repeated visits to the IMF for a balance of payment support are not a good idea. Pakistan should concretely and steadily settle its balance of payment and fiscal issues.

The president of the Manila-based lender also said that he is in close contact with the IMF. He also met with the Pakistani authorities in April and held a minister-level discussion on the sidelines of the ADB’s Fiji conference.

Nakao further said that the ADB is ready to support Pakistan on the basis of the IMF program, as the country has a good opportunity to ensure democratic stability that is inevitable for economic growth.

Meanwhile, Prime Minister’s adviser on Institutional Reforms and Austerity Dr. Ishrat Hussain admitted that Pakistan is in violation of the Fiscal Responsibility and Debt Limitation Law, as its debt to GDP ratio has exceeded 72 percent while the debt limit is 60 percent.

He said in a high-level panel discussion with the ADB President and deputy managing director of IMF Mitsuhiro Furusawa that Pakistan’s debt problem is not the result of Chinese loans. These loans constitute only 11.5 percent of the total external debt of around $100 billion.

The PM adviser further said that of the 72 percent debt ratio, 40 percent is domestic debt raised from national savings, the central bank, and commercial banks.