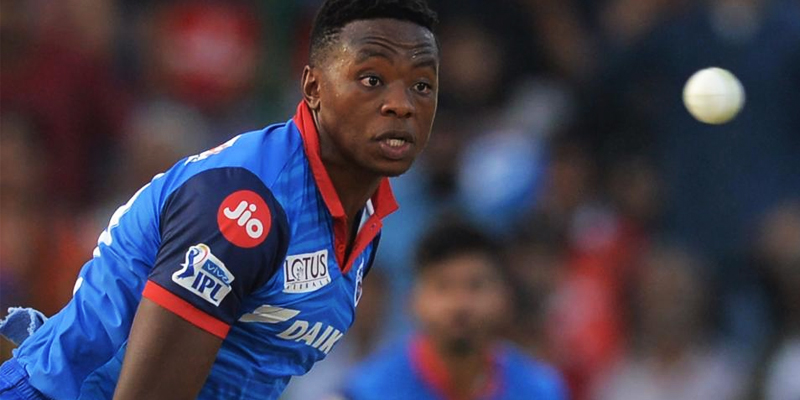 Growing concerns for South Africa as their strike bowler, Kagiso Rabada, is the latest to join the list of injured players ahead of the ICC World Cup 2019.

A statement on Friday was released by the South African board which stated that Rabada has been recalled from Indian Premier League (IPL), where he was featuring for Delhi Capitals.

According to Mohammed Moosajee, the team manager of South Africa, Rabada has been experiencing stiffness in his lower back. Although the concerns aren’t as serious but Kagiso has had a number of back injuries throughout his career.

Kagiso has a history with back injuries and the CSA medical team is taking the best measures to ensure he is fully fit for the World Cup.

Recalling him back from IPL has been a precautionary measure on part of South African management.

Previously, Steyn also returned early from IPL with a shoulder injury. Ngidi and Nortje also faced side strain and shoulder injury respectively in the recent series against India.

These injuries are a growing concern for the South African management and it remains to be when these players will regain full match fitness.