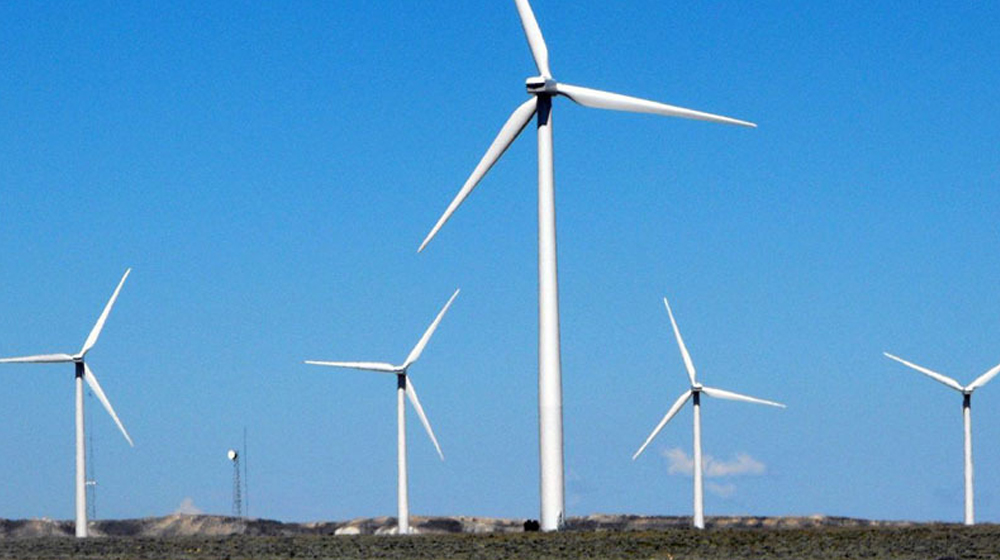 Energy Minister of Sindh, Imtiaz Ahmed Shaikh, has revealed that the federal government is delaying the approval of several power-generating projects for many years while halting other schemes and projects.

The delayed power generating projects include 35 wind energy projects and involve more than Rs. 1 billion worth of foreign investment. The provincial minister told this while replying to lawmakers’ written and verbal queries in the Question Hour session in the assembly.

Shaikh also told that around 24 wind power plants are operating in the Thatta-Jhimpir wind corridor, which is the country’s biggest wind corridor and is responsible for generating 1,236 megawatts.

Two Hydropower Projects to be Completed Within 36 Months

“Wind power is the cheapest in terms of cost,” said the minister while resenting that the federal government is not taking interest in the projects just because they are for Sindh.

He said that the country’s economic solution lies in Thar, where huge reserves are present. However, the federal ministers have failed to choose alternative means of low-priced power generation like coal and wind because of oil mafia that surrounds them.