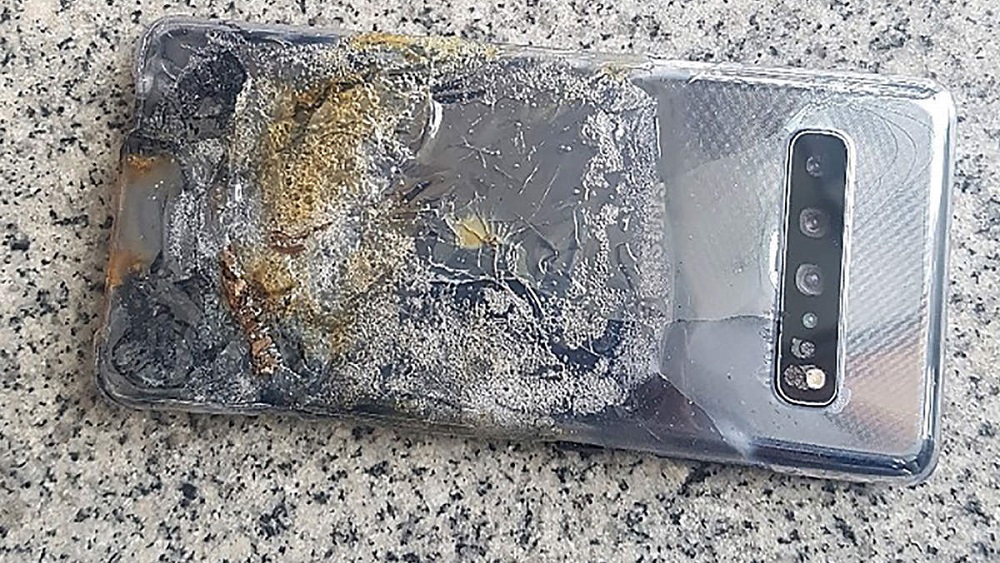 Why can’t Samsung get its act together?

Korean tech giant Samsung had a great start this year, introducing five new flagships with significant upgrades over their predecessors. One of these five models was Samsung Galaxy S10 5G, one of the first 5G compatible phones on the market.

Last month, a user in South Korea reported that his newly bought S10 5G exploded. The phone was only 6 days old during the incident. You might remember Note 7 exploding issue from 2017 which ruined Samsung’s reputation to a great extent. As a result, the phone was banned for sale and on several airlines for 2017.

Moving back to the S10, the user reports that the phone was only lying on the table, it was not even being charged when it caught fire without any reason. In his statement, Lee, the owner of the phone said,

My phone was on the table when it started smelling burnt and smoke soon engulfed the phone, had to drop it to the ground when I touched it because it was so hot. 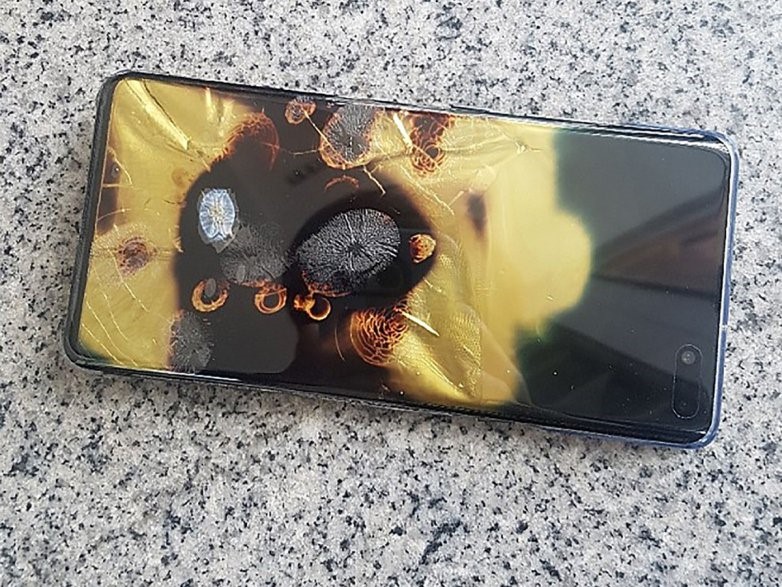 The images of the phone after the explosion show severe burns and impact on the front as well as the back.

Samsung has denied any reimbursement for the user as it claims the burn marks and breakage is a result of, “external impact”. It almost looks like Samsung is denying that the phone was faulty.

Samsung’s Side of The Story

Ever since the Note 7 fiasco, Samsung has been under pressure to avoid any such instances in the future, keeping in mind, Samsung had to recall all the Note 7’s from the market.

Contrary to Mr. Lee’s statement Samsung blames the damage to an ‘external impact’. One of Samsung’s spokespersons gave a statement saying,

After retrieving the device from the customer, Samsung has closely inspected the device and concluded that the damage was caused by external impact.

As it stands, we can’t say for sure whether Samsung is at fault or the user is lying. Samsung is currently walking on eggshells due to the recent Galaxy Fold issue, they certainly don’t want another PR disaster on their hands.

We’ll have to wait and see if more similar incidents surface over time.