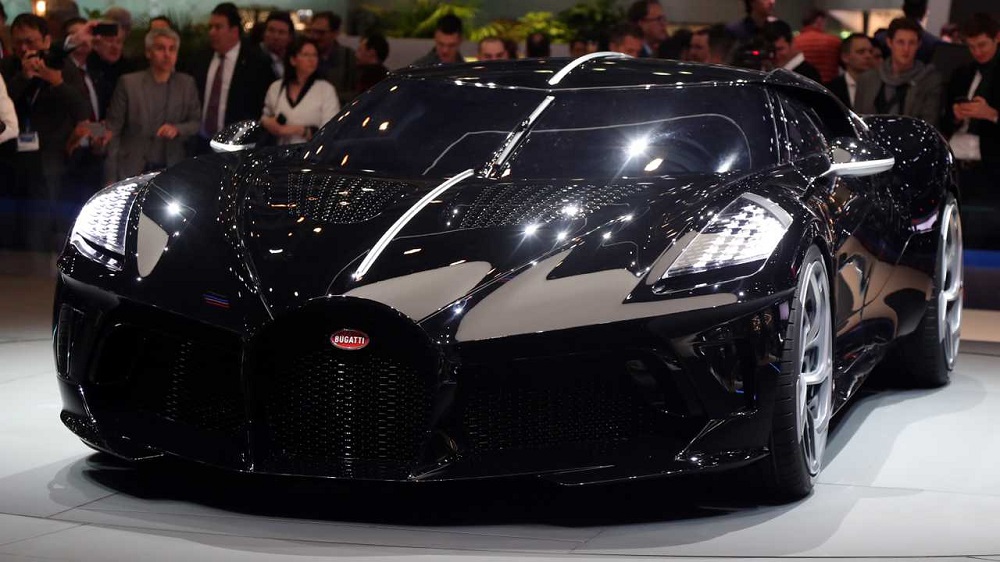 Cristiano Ronaldo, the megastar footballer, has allegedly bought the Bugatti La Voiture Noire which at 11 million Euros (PKR 1.7 billion) is the world’s most expensive car, unveiled at Geneva Motor Show 2019.

According to media reports, it has been confirmed by the French Luxury Car Company that the car has been bought but they haven’t validated the claim that it is Ronaldo. 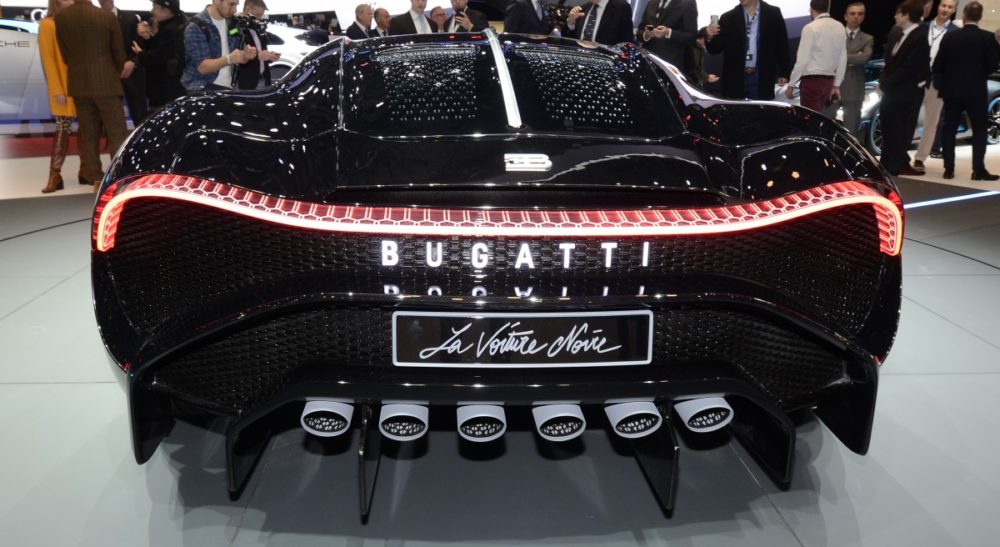 The new Bugatti, with a top speed of 420 Kph (260 mph), has an 8.0-liter turbocharged W16 engine, 6 exhaust pipes, and illuminated lettering. The car pays homage to the Bugatti Type57 SC Atlantic, produced between 1936-1938, only four models were made.

Initially, it was reported that Ferdinand Piech, Volkswagen Group’s former Chairman, had bought it but now Spanish Media has stated that it has been bought by Ronaldo, who allegedly rakes in £26 million each year. Although, he will not be able to drive the car till 2021 as per reports Bugatti are still streamlining some kinks on the prototype.

Ronaldo, the 34-year-old star has a penchant for high end supercars as he owns a whole fleet of them including a Lamborghini Aventador, a Mercedes Clase C Sport Coupe, a Rolls-Royce Phantom, a Ferrari 599 GTO, a Lamborghini Aventador LP700-4, an Aston Martin DB9, a McLaren MP4 12C and a Bentley Continental GTC Speed.