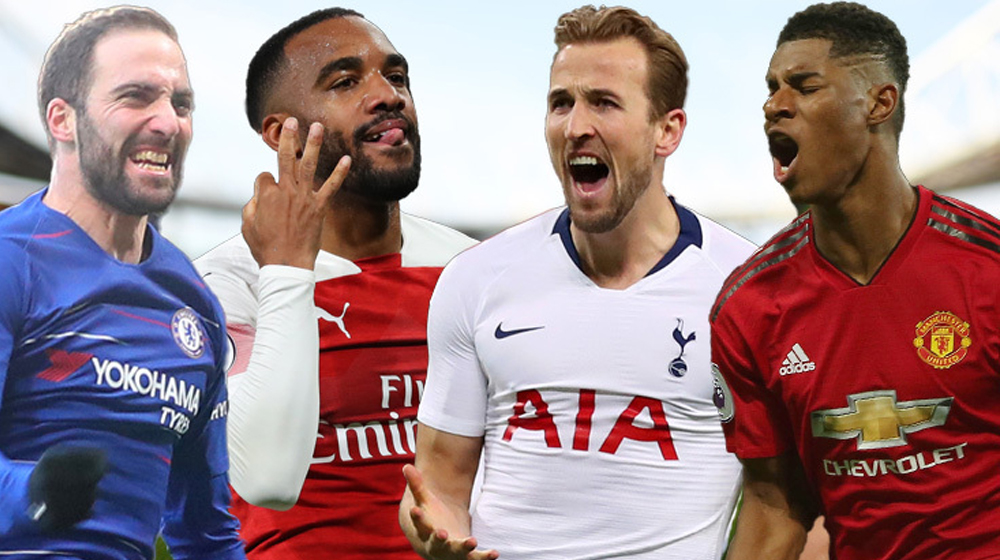 The race for the top-four could not have come at a more dramatic end as it did this season. Tottenham’s stunning loss to Bournemouth put a huge dent to their Champions League hopes but Arsenal extended courtesy to their rivals by failing to win their game in hand.

Mauricio Pochettino’s side found it difficult against Bournemouth as Son Heung-min and Juan Foyth were both sent off and they conceded late from a set-piece.

It seemed to be the end for Tottenham but Arsenal’s draw at against Brighton Albion at home meant that they are no longer able to qualify for the 4th spot, allowing Spurs to finish 4th instead.

If the comedy did not end there, Manchester United also drew with the bottom-ranked Huddersfield to give up on their hopes for next season’s Champions League.

As things stand, here’s how the race for top-four looks like:

However, amid the possibility that whoever finishes fourth this season could potentially miss out on Europe’s elite competition due to possibility of PL teams triumphing in Champions League and Europa League this season.

Here are the possible outcomes for each team:

Maurizio Sarri has found it difficult to cope at Chelsea this season but things are starting to settle down. The Blues secured the Champions League spot with their 3-0 victory over Spurs on the weekend.

However, the possibility to finish 4th and still be pushed to play Europa League is no longer applicable.

For that to happen, it would have required both Spurs and Arsenal to finish outside the top-four and win the Champions League and Europa League respectively.

It would be a miracle if Tottenham miss out on top-four from here since the goal-difference between them and Arsenal is of 8.

Spurs would have to lose to Everton while Arsenal need to ensure a thumping at Burnley.

Tottenham, despite finishing fourth, cannot miss out on Champions League from here. There was a distinct possibility of that happening had Manchester United not lost to Barcelona.

If Arsenal do qualify, it would mean that Tottenham would have to win the Champions League this season to qualify for next year.

The Gunners are faced with an impossible task. They need to cut down on the goal-difference with Tottenham and then hope Everton beats Spurs by a good margin as well.

If Arsenal do end up finishing 4th in the most dramatic manner then next season’s Champions League is guaranteed for them, granted if Tottenham don’t win the European competition this season.

The Red Devils are well and truly out of the race for Champions League next season with their draw against Huddersfield on the weekend.

United can, however, finish 5th and above Arsenal if they beat Cardiff City and the Gunners don’t register a victory at Turf Moor.