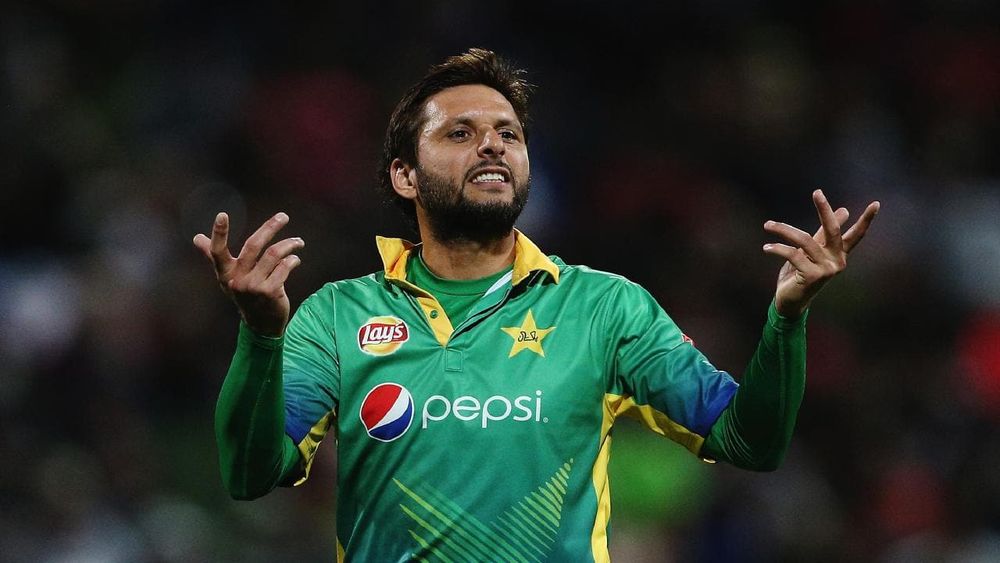 Shahid Afridi’s biography, Game Changer has sparked plenty of debate owing to some shocking revelations made in the book.

From Waqar Younis to Gautam Gambhir, Aamer Sohail to Shoaib Malik and the culprits of the spot-fixing scandal, Afridi has talked about them all, in one way or the other.

While Afridi has cleared his position in the scandal which wreaked havoc on Pakistan cricket, BCCI official Anirudh Chaudhry has questioned his role in the controversy.

According to Anirudh, his inaction is a direct violation of ICC’s Anti-Corruption Code.

Actually, once he became aware, he ought to have immediately reported it to the Anti Corruption Unit of the @ICC . How the ACU dealt with the information of him not having reported this would be interesting because it was a failure of his obligation under the code.

If Afridi was aware of the situation, then he was legally bound to share the details with the ICC’s Anti Corruption Unit under the following law:

Participants must report all approaches, or information regarding corrupt, or invitation to engage in corrupt conduct, to the appropriate ACU, without unnecessary delay.

It remains to be seen how ICC responds to the claims made by the BCCI official.