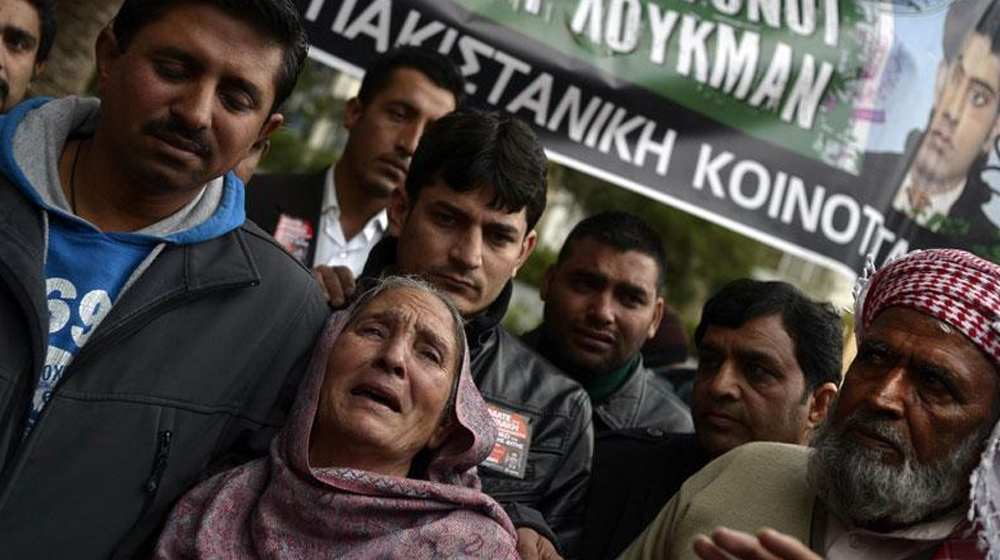 Two Greek men were sentenced to more than 21 years in prison for the racially motivated murder of a Pakistani migrant worker.

According to a court source, the verdict can affect the landmark trial of the new-Nazi Golden Dawn party. As per the details, 29-year-old Christos Stergiopoulos and 25-year-old Dionysis Liakopoulos fatally stabbed Shehzad Luqman, 27, in 2013. Shehzad was cycling to work in the Athens district of Petralona.

The court of instance had given lifetime prison terms. However, the convicts appealed to reduce their sentences and the appeal was accepted.

Luqman’s murder is part of the crimes being investigated in connection with the continuing Golden Dawn trial that started in 2015. Police discovered a cache of weapons and Golden Dawn flyers while searching the homes of the defendants.

Luqman’s killers deny any link with Golden Dawn and blame the murder on a dispute. However, the prosecutors are trying to prove that such acts of violence against political opponents and foreigners were at least motivated, if not ordered, by senior Golden Dawn officials.

A verdict on the Golden Dawn trial is expected to come early next year.