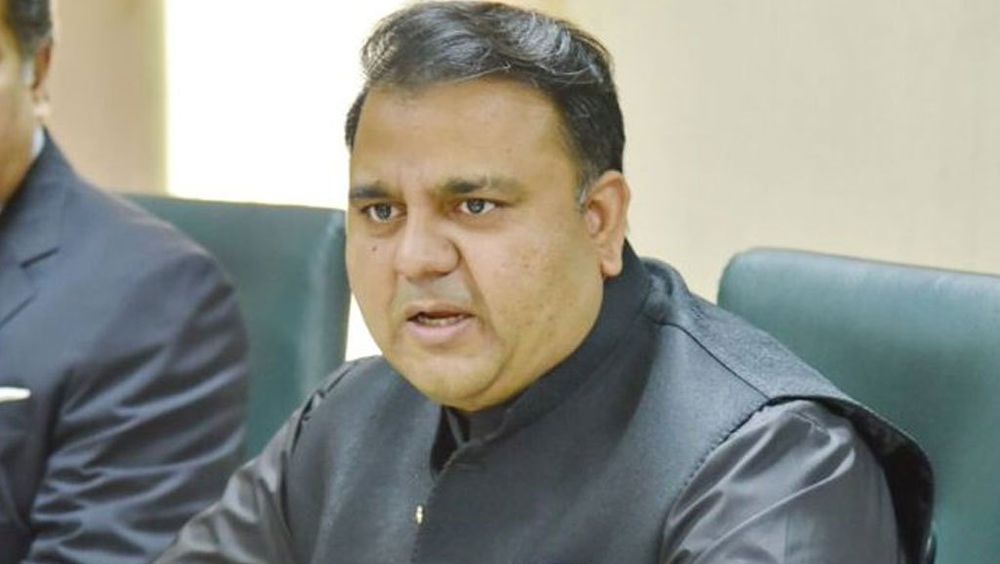 Minister for Science and Technology Fawad Chaudhry has announced the date of the first-ever state-level science fair of Pakistan.

In a tweet, the minister revealed that the ‘First Pakistan Science Fair’ will be held in August in Islamabad. He also shared details for the aspiring participants, stating, “If you want to showcase any of your innovations, get set for this great Science Fare. Entries will be open from 1st July.”

First Pakistan Science Fare to be held in August 2019 In ISLAMABAD , if you want to showcase any of your innovation get set for this great Science Fare, enteries will be open from July one.

Chaudhry has recently taken charge of the Science and Technology Ministry.

A few days ago, he formed to a committee to finalize the Islamic calendar determining the significant Islamic events for the next five years to avoid duplicity in observance of Ramzan and Eid once and for all.