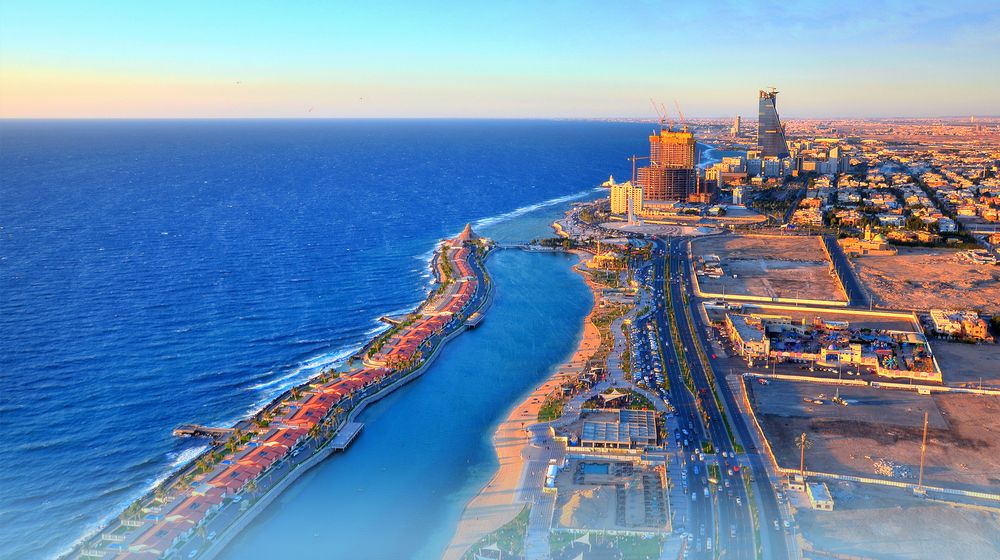 Entrepreneurs and capital investors are in for good news as the Kingdom of Saudi Arabia has announced a special Green Card residency scheme where an expatriate no longer requires a Saudi employer or sponsor (Kafeel).

The step has been taken to attract more skilled expatriates and capital funds owners as Saudi Arabia’s Shoura Council approved the new system on Wednesday.

To be eligible for the program, the expatriates need to have no criminal record, valid passport, health report, and a credit report. There are two categories that require a specific fee, including a temporary Iqama and an extended Iqama.

The new system comes with a host of benefits for the Iqama holders:

The new system replaces the decades-old Kafala system where the residents needed to have a sponsor or an employer known as ‘kafeel’ during the contract period.