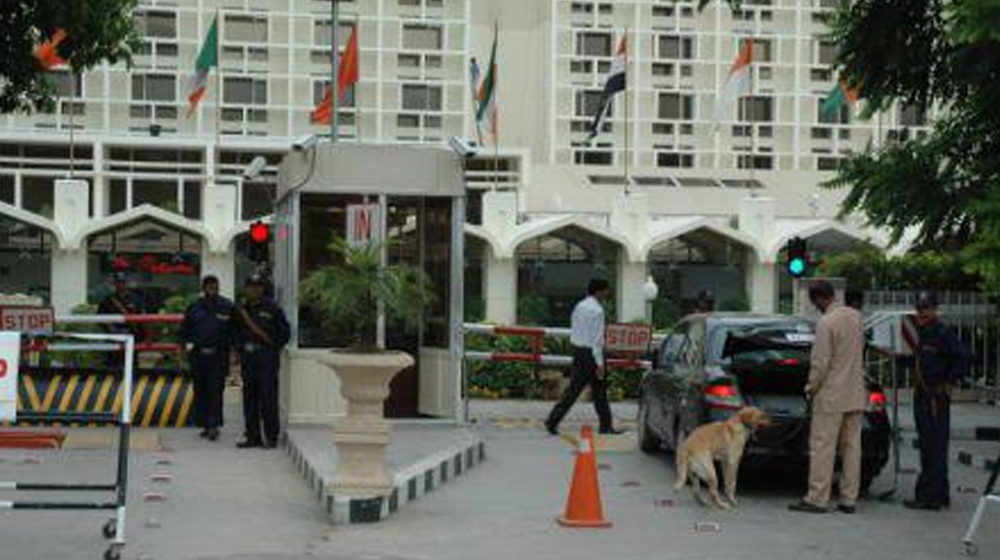 Deputy Inspector General (Operations) Islamabad Police, Waqaruddin Syed, has ordered a security audit of all the hotels in the capital city, especially the five-star hotels.

The orders have come amid a terrorist attack on Pearl Continental (PC) in Gwadar. The audit has been ordered to identify the loopholes and locate ways to improve the security of the hotels to prevent any untoward incident.

Apart from identifying the shortcomings, the audit will assist the police in the preparation of a standard operating procedure (SOP) for the security of hotels where foreigners stay while visiting Islamabad.

The decision came about in a meeting with DIG operations in the chair. The meeting comprised police and administrative officials of renowned hotels in Islamabad. The DIG directed the concerned officials to carry out the audit and present a report as soon as possible.

The DIG further said that the hotel management should remain in touch with the police officers including Superintendent Police (SP), Sub-Divisional Police Officers (SDPOs), Station House Officers (SHOs), of their area. He instructed the hotel administration to hire security guards from reputed countries.

He underlined that the security guards should receive proper training on the use of weapons. Moreover, the security staff should also get training on handling metal detectors and should be stationed at important points from where they can respond appropriately to any untoward situation.

The DIG also ordered to install CCTV cameras on the hotel premises and maintain backup recording. He said that the security-related duties should be assigned to the staff with good health and asked the hotel management to appoint a focal person to remain in contact with the police.

Syed ordered police officials to ensure effective patrolling in their designated areas and conduct checkings of inns and hotels. He asked them to collect data about the visitors regularly and to keep a record of the suspects.

The hotel officials were also instructed to report to the police if they notice any suspicious activity around them. The DIG assured them that their problems will be resolved.