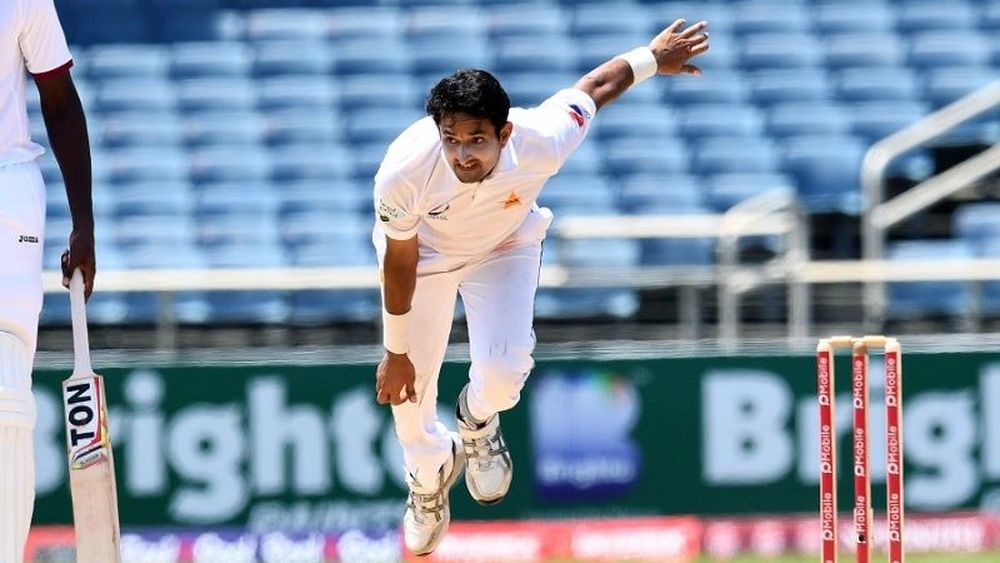 Pakistan’s premier Test fast-bowler has joined up with his county team Leicestershire in London for yet another stint this year.

The pacer is back to what he does best, and put it all on display in his first outing for the club against Middlesex. On the first day of the 4-day County Championship match at Lord’s, Abbas was a constant threat for the batters as he picked up 4 wickets. Three out of these were leg before wickets, giving us a major throwback to what he did for Pakistan in England and then against Australia.

Middlesex posted 325/8 as Abbas kept troubling the batsmen all throughout the innings on Day 1. He removed Middlesex opener Sam Robson off his first ball in a familiar fashion, as the batsman was trapped in front of the wicket for a plumb LBW.

Let’s have a look at his wickets:

WICKET | He's back!@Mohmmadabbas111 with his first ball in the @CountyChamp this season and Robson is trapped in front 🏏

What a start! Middlesex 0 for 1

It was probably the best delivery of the day as Abbas produced a gem from around the wicket to catch the outer edge of the batsman.

WICKET | It's a beauty from @Mohmmadabbas111, who again uses the slope brilliantly. Looks to be coming in, nips away, and opener Holden (41) gets a nick through to Hill 🏏

It was his 3rd leg before wicket of the day.

WICKET | Another quickly follows for @Mohmmadabbas111 who gets his fourth of the day, and his third lbw!

This time it is the new batsman, Rayner (0), who is trapped.

It has been a brilliant return to County Championship and it remains to be seen whether he continues to churn in good performances with the ball or not.