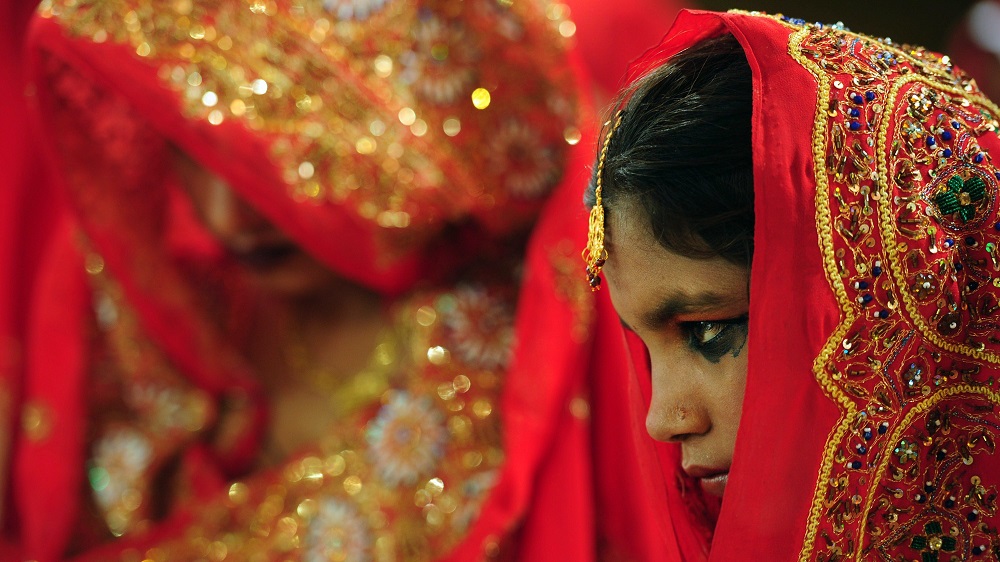 The United Nations Entity for Gender Equality and the Empowerment of Women (UN Women) and Women Parliamentary Caucus (WPC) Khyber Pakhtunkhwa (KP) Assembly have inked a Memorandum of Understanding (MoU) to spread awareness and policy advocacy for laying out legislation to abolish child marriages and women trafficking in KP, including the districts of FATA.

UN Women Pakistan’s Country Representative Jamshed Kazi and WPC Chairperson Maliha Asgher Ali Khan signed the MoU, which calls for joint efforts for the pronouncement and implementation of pro-women laws with a focus on raising awareness and advocacy for the legislation.

Moreover, the two bodies will operate together for capacity building of local government representatives, parliamentarians, WPC members, and political parties to develop an understanding of the challenges to promote gender equality and carry out concerted efforts to deal with the challenges.

The Child Marriage Restraint Act of KP is an important legislation that we will prioritize to jointly review and advocate for child marriage, which remains prevalent in Pakistan and is a grave violation of fundamental human rights.

He further said that research has revealed that 21 percent of girls get married before the age of 18 and three percent before 15. These facts have driven UN Women to focus on the area of human rights in Pakistan.

“Our vision and mission are ideally aligned to together undertake important initiatives to improve the situation of women and girls’ rights and empowerment in KP,” said Kazi.