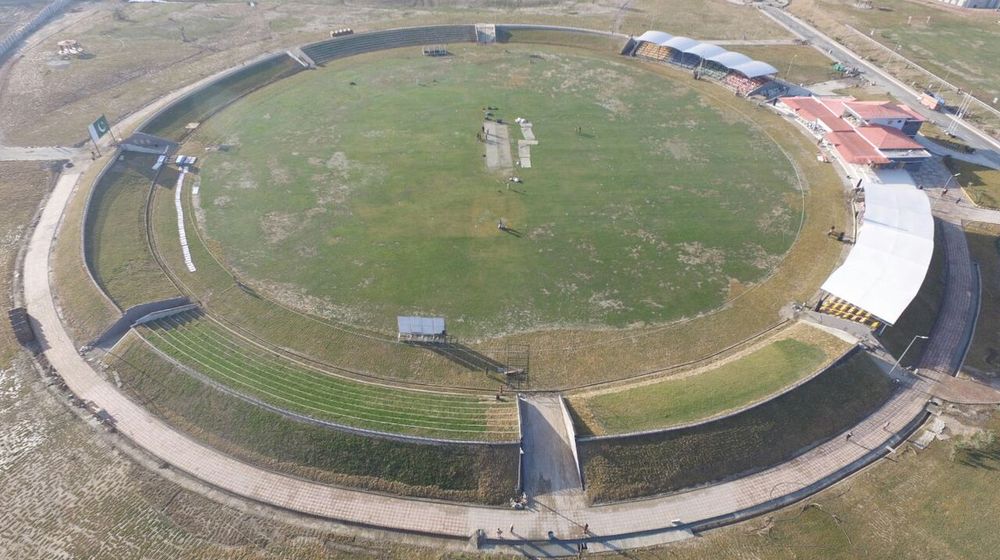 The recently merged districts of formerly FATA have some good news for the traumatized youth. KPK government has set aside Rs. 1.5 billion for sports facilities in the previously war-torn region.

All 7 districts including Bajaur, Mohmand, Khyber, Orakzai, Khurram, North Waziristan, and South Waziristan and six sub-divisions will witness major revamp to existing sports infrastructure in addition to the construction of new stadiums and indoor as well as outdoor sports facilities for the youth.

The Senior Minister for Sports, Tourism, Culture, and Youth Affairs Muhammad Atif Khan told the media that as many as 22 new schemes are all set to get underway. In addition, there were will be rehabilitation and up-gradation of a number of sports facilities.

A breakdown of the projects is as follows:

The government’s step to end years of deprivation of the residents is welcome news for the merged districts.