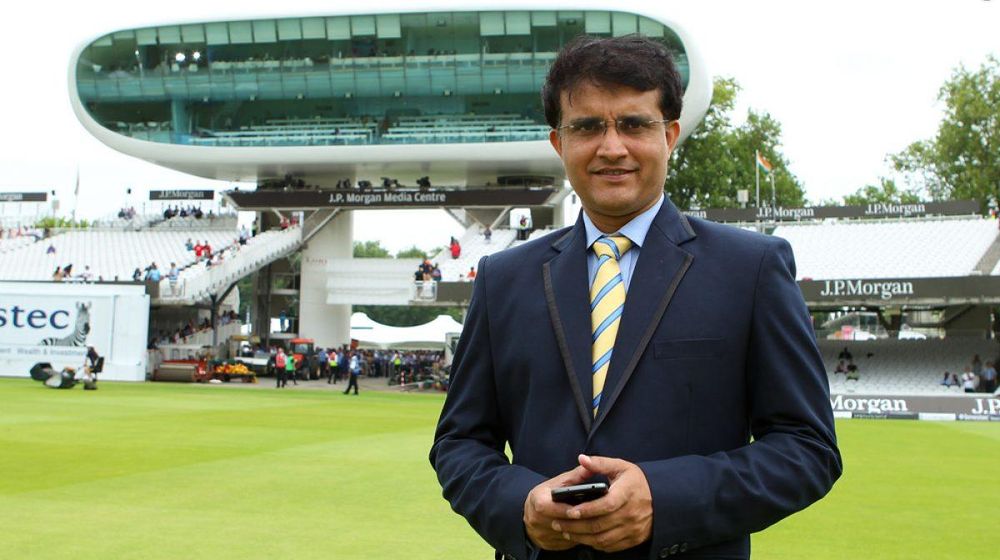 Former Indian cricket team captain Sourav Ganguly has labeled Pakistan as one of the favorite to win the 2019 World Cup, which is being held in England.

Pakistan’s record in world tournaments in England is remarkable. They won the Champions Trophy two years ago, they won the 2009 World T20 in England.

England has always been a happy hunting ground for Pakistan during world tournaments. Their recent success in the multi-nation tournament in England came when they defeated India in the final of 2017 Champions Trophy.

Giving an example of Pakistan’s near-chase of 374 runs against England in the 2nd ODI, Ganguly said:

Pakistan always play well in England. You see the last game in England. England got 374 and Pakistan just lost by 12 runs. They also beat England in England in Test matches there because of their bowling lineup.

While speaking about the India-Pakistan match, Ganguly said that it will be a fascinating tie.

I don’t believe in records. Both of them [Pakistan and India] will have to play well on that particular day. India will be a very good side. They will be very hard to beat. Team which has the likes of Kohli, Rohit, Shikhar Dhawan can’t be weak.