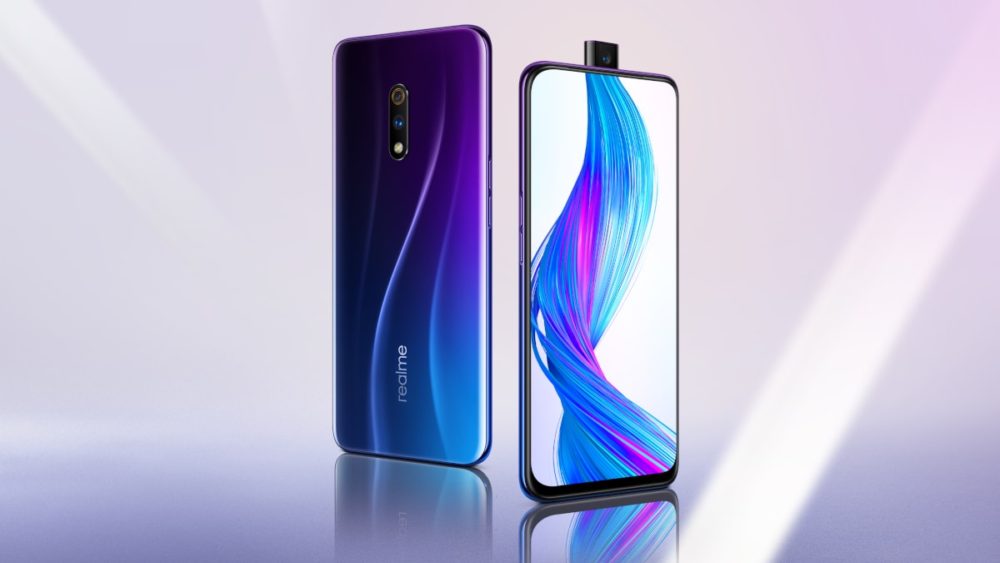 It’s a pretty good phone for its price.

Realme has announced its first line of flagships as an independent company. Owing to the gazillion rumors ahead of its launch, you would already know it is called Realme X. Considering the specifications and the age of the company (barely a year old), it’s not a bad attempt at a flagship device.

Along with the Realme X, the company also unveiled Realme X lite which is a Chinese variant of the Realme 3 Pro. 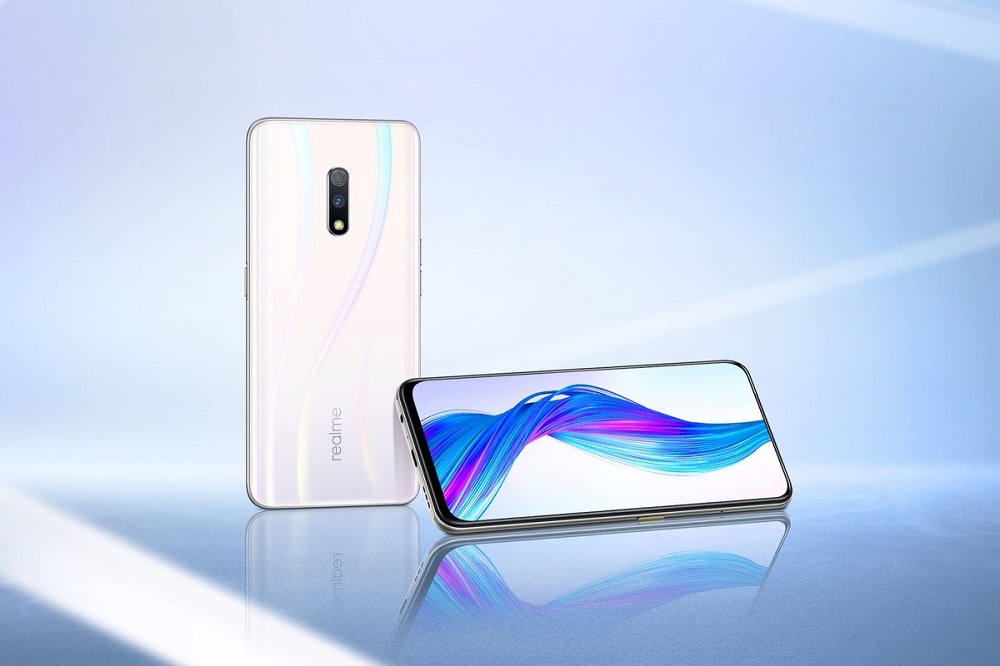 In terms of design, we don’t see much innovation here. The phone features a typical glassitic design with a two-tone gradient finish on the back and an ‘S’ like shape in the middle which becomes visible in different angles of light. 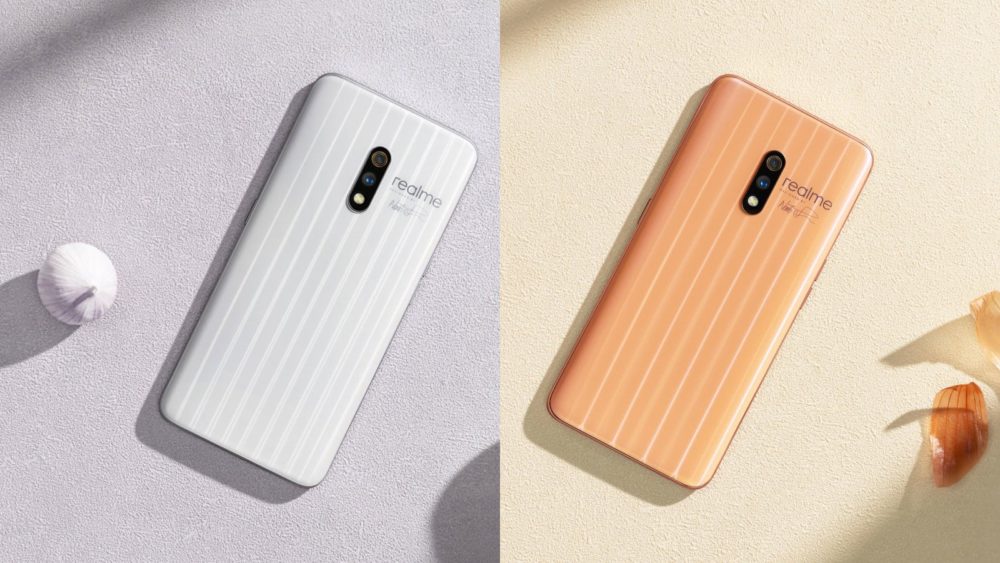 However, we do have two interesting limited-edition designs thanks to Naoto Fukasawa, an iconic Muji designer. These are called ‘Garlic edition’ and ‘Onion edition’. Weird names, I know but they look pretty cool.

The final look for these limited-edition phones was achieved after 72 gradient tests and 300 prototypes.

The rest of the design is pretty basic, like Oppo and Vivo, Realme has ditched the notch in its flagship and has tucked the selfie camera in a pop-up mechanism. The dual sensor rear camera is vertically arranged at the center.

The phone features a large 6.5-inch AMOLED display (first Realme phone to have it) with 1080p resolution. The fingerprint sensor is inside the display and is 44 percent larger than typical optical sensors.

Since the phone targets the entry-level market, this flagship does not come with a Snapdragon 855 rather it is powered by a Snapdragon 710 paired with 4 GB, 6 GB or 8 GB RAM. The in-built storage options are 64 GB and 128 GB. The internal memory is not expandable.

One of the key features of this flagship is its dual-sensor rear camera which is also its biggest selling point. The phone comes with a 48 MP main sensor and a 5 MP depth sensor. The main camera is based on a Sony IMX 586 sensor that has pixel binning to improve sharpness and lighting.

On the front, there’s a 16 MP snapper housed in the pop-up mechanism. Overall, Realme did not cheap out on the cameras. The dual rear camera looks similar to what OnePlus 7 features.

In the rear camera, we have some interesting features that include Chroma boost, Night Vision, AI Scene recognition, Nightscape, and new portrait styles.

The battery capacity featured on the Realme X is not all that great but considering the phone is targeting midrange market, it seems satisfactory. Realme X comes with a 3,765 mAh battery that supports Oppo’s 20W VOOC 3.0 fast charging technology. The phone goes up to 55 percent in 30 minutes.

The prices of different variants are: