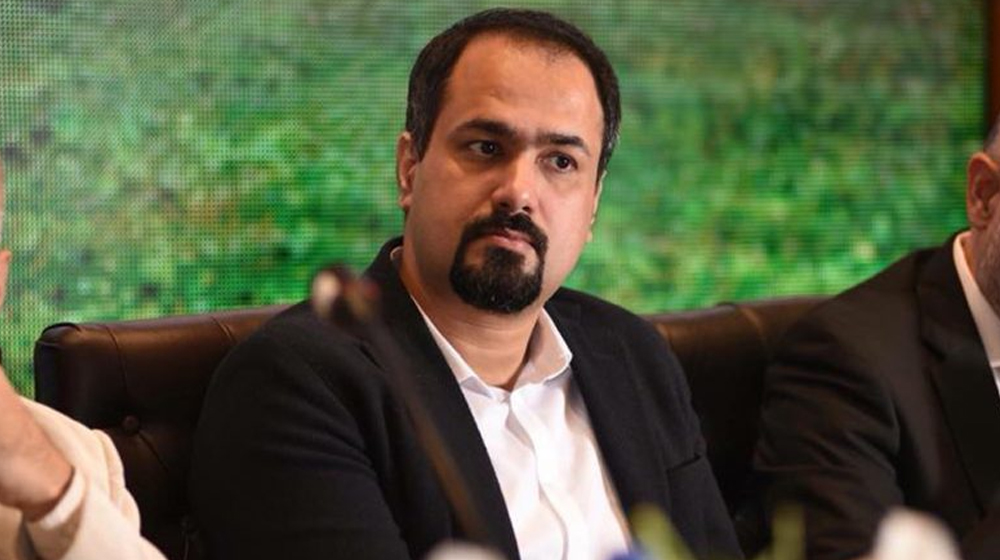 Many people have expressed disappointment or frustration with the current state of affairs in Pakistan. While many are sympathetic to the government, some criticize it for not paying attention to certain issues.

Recently, a member of Prime Minister’s sub Taskforce on IT and Telecom, Syed Ahmad, has shown resentment towards the government’s inability to take requisite measures for the facilitation of small and medium enterprises (SMEs) in the IT sector.

In a Facebook post, Ahmad announced to withdraw a proposal regarding an exports marketing program that facilitated SMEs in the IT sectors. The program was to assist them for international travels for exhibitions, conferences, and networking events.

The member of the sub-taskforce apologized to the firms while saying they would have to stick with online sales and confine themselves to small-ticket sales items, as is their current practice.

He said that people up the food chain, bankers, academicians, economists with fancy degrees, have no exposure in terms of exports or running a startup. They do not understand the problems a small enterprise faces while creating a viable exports business in Pakistan.

Ahmad underlined the fact that the SMEs constitute 90 percent of the IT and the IT-Enabled Services industry in Pakistan. Having an international presence is a luxury for these firms and they cannot travel frequently because of the costs involved.

“Result is under-developed Founders who are restricted to small ticket sales of 20,000 dollars and less from online channels. Hence not only their sales are underwhelming, but the workforce they employ also does not grow due to lack of vision/exposure of their leadership,” he said.

Ahmad pointed out that billions have been expended on research and development and other supply-side activities that have yielded no result. He also mentioned the skepticism of the decision-makers regarding the SMEs, like what if these enterprises “fail to win business in their first international participation” or “why should companies be supported that cannot even afford international travel and marketing”.

Ahmad also called out the prevailing mindsets that trivialize the SMEs.

Socialist mindset: Business is bad, businessmen are crooks. We want them to do exports and pay taxes and create jobs for Pakistan, but we don’t want them to make any money or get any benefit from the system.

He criticized the industrial mindset for not having any innovation or creativity.

Only decades-old traditional models to incentivize business are acceptable. These are from the time of Gen. Ayub Industrial era reforms. i.e. How to reduce the cost of doing business (input tax, subsidies, etc), How to give incentives (cash rewards, trade-shows, etc), How to create HR supply (skill development training, short courses, etc).

There is a general unacceptability towards new ideas, he said, adding that,

Any innovation, any new model will be seen negatively and cast away. This puts IT companies at a disadvantage since none of the industrial era models work effectively for services and IT/ITeS sector. And none of these folks at the top understand IT and services sector.

Ahmad resented that even if he fights for the cause, the government will not heed. “While I keep fighting for what needs to happen to bring Pakistan’s IT export to $10B, it’s a small blow to future of our IT exports.”

While our neighbors including India, Bangladesh and other countries like Hong Kong and Romania find excuses to incentivize their firms and reduce their costs while incentivizing their international presence to give them unfair advantage, we may still be asking each other five years from now, Why have we lagged behind in IT exports?