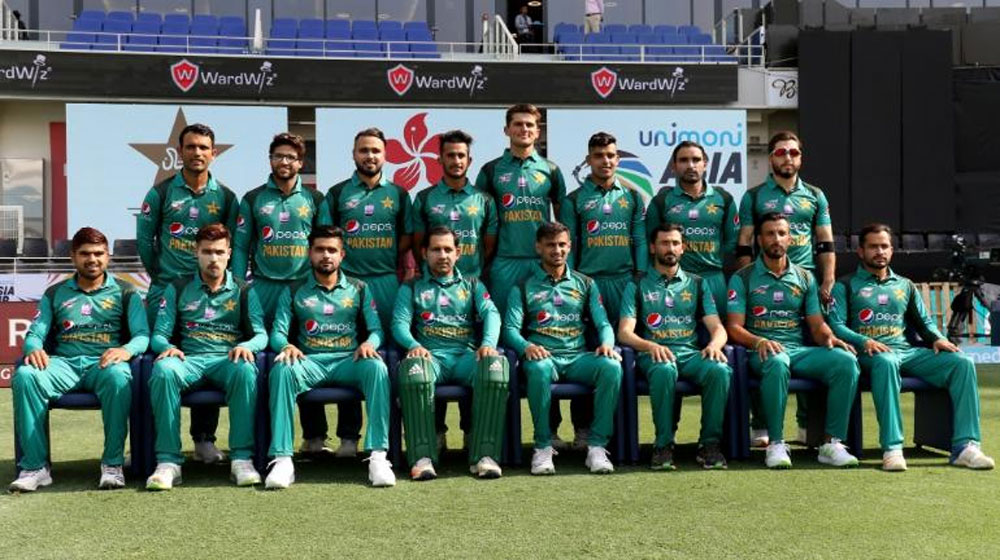 Fast bowler Wahab Riaz, Mohammad Amir, and Asif Ali have been added to the team in place of Junaid Khan, Faheem Ashraf, and Abid Ali, respectively. Leg-spinner Shadab Khan will also make a return to the squad after he was declared fit for the World Cup.

Inzamam supported the bowling changes saying that with the given unexpectedly true batting wickets in England, the team required someone like Wahab Riaz and Mohammad Amir who could reverse-swing the ball and bowl in the death overs.

He said dropping Abid Ali and Junaid Khan was a tough decision for him and the team management, but changes were made according to the team’s requirements.