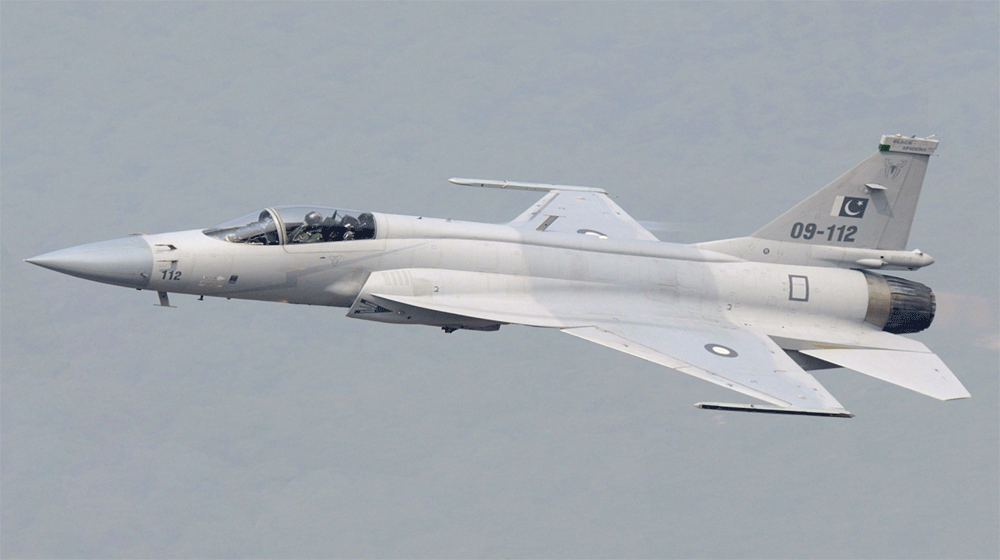 Images of Pakistan Air Force’s (PAF) JF-17 fighter jets with kill marks of Indian Air Force’s Mig-21 Bison and SU-30MKI have appeared on social media. The jets were shot down in the air strike conducted by PAF on 27th February in response to the Indian intrusion in Balakot.

Kill marks or victory marks are symbols painted on the side of an aircraft to represent success in aerial engagements. Kill marks also serve as morale boosters and are a symbol of pride for the squadron.

These kills are not the first by JF-17, on 19th June 2017 an Iranian reconnaissance drone was shot down in Pakistan air space in Balochistan.

Indian Air Force is claiming victory in the aerial dog fight since February the 27th. They insist that no SU-30MKI was lost in the battle. Indians further claim that Wing Commander Abhinandan shot down a PAF F-16 jet with a Mig-21, before going down himself. 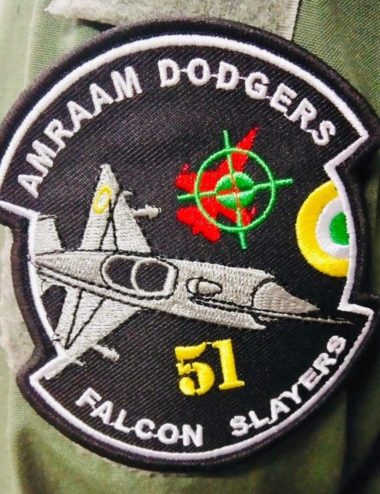 Indian media has recently shown images of cloth patches showing IAF’s 51st squadron as Falcon Slayers and the SU-30MKI squadron as AMRAAM dodgers. IAF has however failed to provide any evidence behind these self-proclaimed titles.