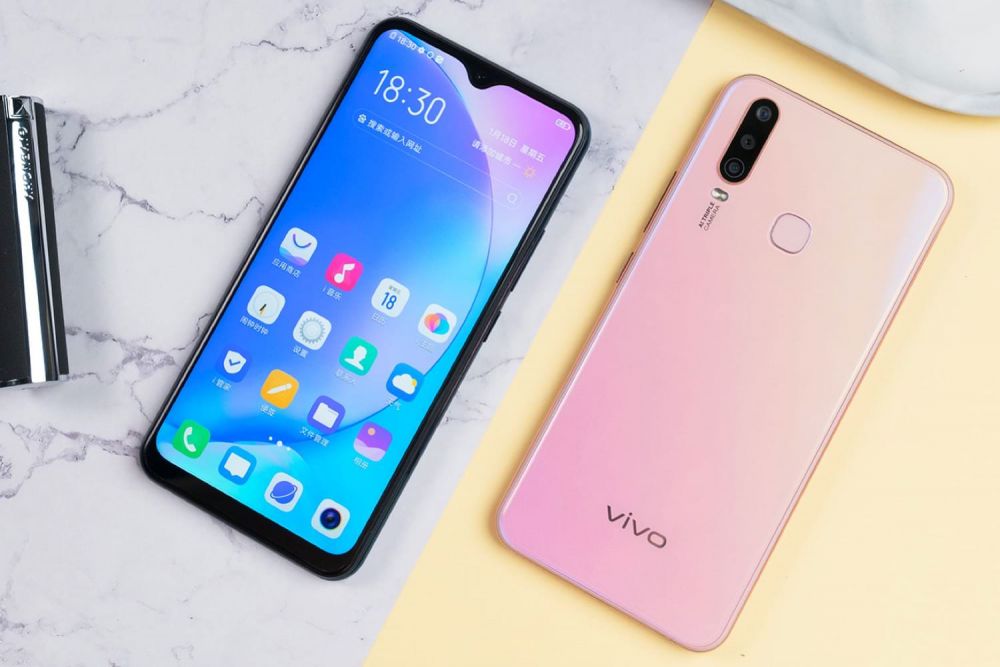 It’s a mixed bag with a great battery but a sub-par display.

The leaks mentioned a large screen size, a hefty amount of storage and a sizable battery at the back. All of that has been confirmed now thanks to the phone finally being launched. 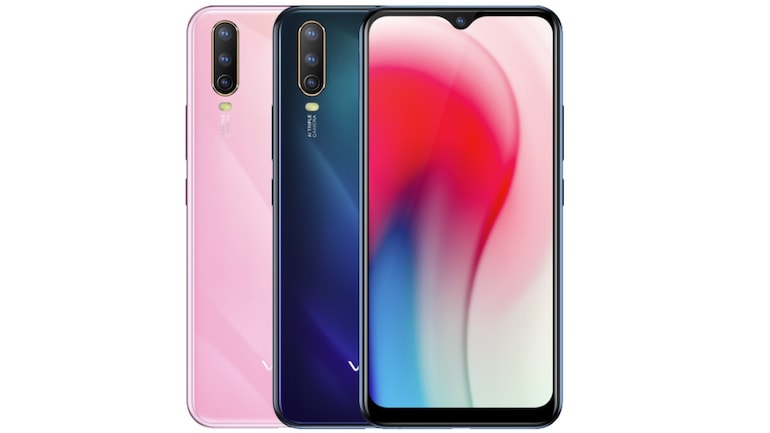 The phone is powered by an octa-core Helio P35 chipset along with 4GB RAM.

As mentioned before, there’s plenty of storage space available on the Vivo Y3. You can stock up to 128 gigs of your data on the phone and expand it even further using the microSD card slot.

It runs Funtouch OS 9, based on Android Pie.

The 13MP main cam at the back is paired with an 8MP wide-angle lens with a 120-degree field of view and a 2MP depth sensor for bokeh.

The front facing camera in the waterdrop notch is a 16MP snapper with an f/2.0 aperture.

The 5000mAh battery is actually something nice to see, compared to flagships which come with a lot less. Not only is it a gigantic battery, but it also has 18W Dual-Engine fast charging to let you charge it up in a reasonable amount of time.

The phone is going for $217 on Vivo’s online store. Here is the link to the latest and updated Vivo Mobiles Price in Pakistan.