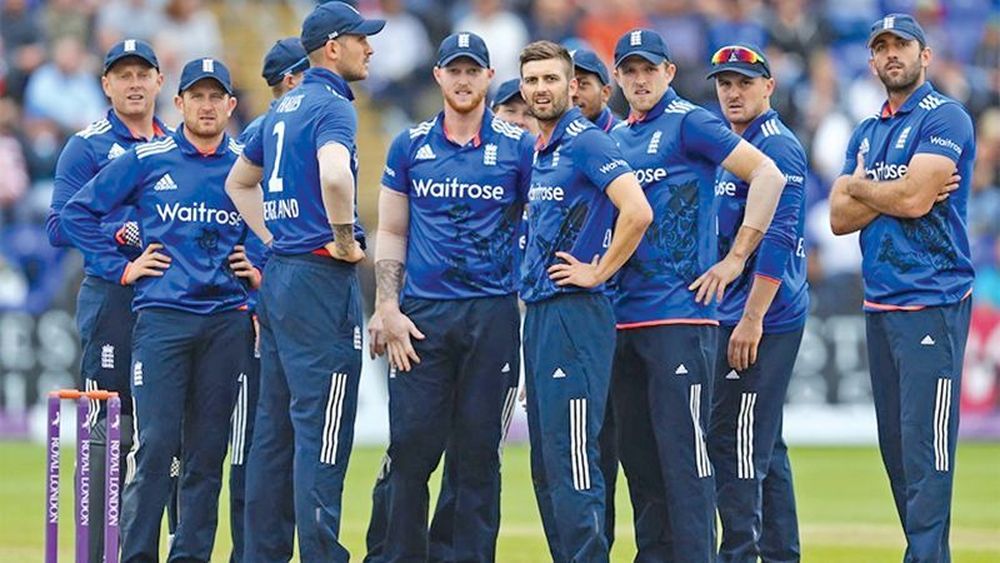 The number 1 ranked team in the world, England, had a daunting task of picking the World Cup squad from a list of very capable candidates with massive potential.

England selection committee announced the selection of Jofra Archer and Liam Dawson in the final 15 on Tuesday.

Archer, who has only played 3 one-day internationals for England, has been selected over David Willey whereas Liam Dawson replaces Joe Denly.

Dawson last featured in the England side in October. However, his slow left-arm bowling provides an authentic alternative if either one of Moeen Ali or Adil Rashid gets injured.

The remaining players in the squad include all the players who had made a strong case for themselves in the last 12 months or so.