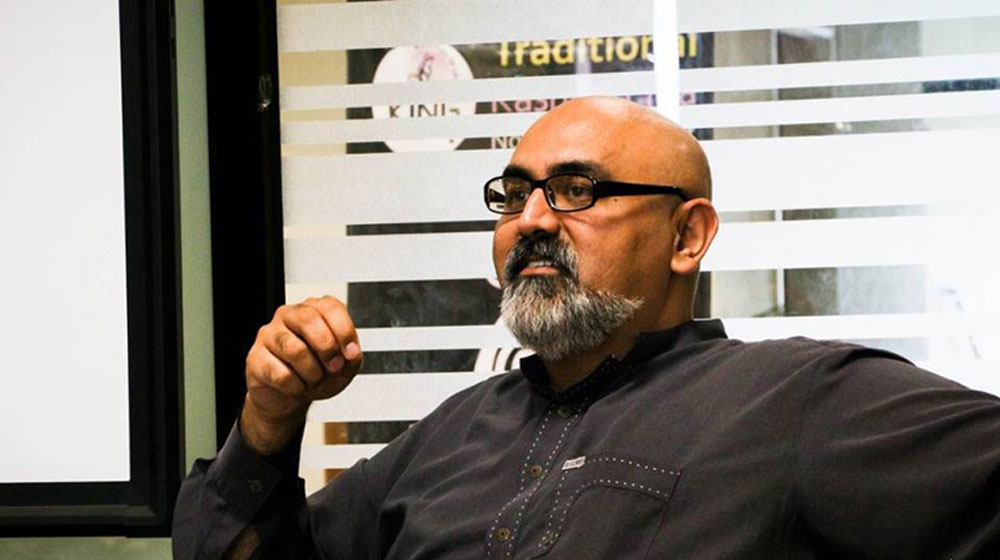 It looks like some people from the status quo are holding back reforms in the country as PM’s different task forces have failed to bring about any major changes to the government’s policies so far. Some of the people who were made part of the different task forces have started to open up on social media to let the public know of the current situation and how some old-school bureaucrats are holding back reforms.

Recently, Syed Ahmed, a member of Prime Minister’s Taskforce on IT and Telecom expressed disappointment towards the government’s inability to facilitate the small and medium enterprises (SMEs), especially in the IT sector, because bureaucrats and academicians are set on treating the IT sector like the industrialization of the 1960s.

And now, another member of another PM’s Taskforce has ripped apart the ‘ease of doing business’ facilities in the country.

Khurram Zafar, associated with Prime Minister’s Taskforce on Technology-Driven Knowledge Economy and the Country Director of 47 Ventures, exposed the flaws in the system and the hardships faced by investors for small startup businesses and entrepreneurs.

In a series of tweets on Tuesday, Zafar explained how difficult it is for companies like 47Ventures to fund small tech startups in Pakistan.

He began by saying that for the mega investors, everyone from Prime Minister to the section officer gets on heels to fast track the process. But the system turns to a nightmare when it comes to small $500,000-$2 million investments which are critical for our startups.

Zafar detailed the process from scratch and said that from negotiating exchange rate with the banks to securing the Proceeds Realization Certificate (PRC) to getting registered with SECP and the State Bank, every single step is a painful hassle for a foreign investor who wants to fund local tech-related startups.

7. That's eight different categories of documents with multiple documents in each category depending on number of directors. This easily becomes a 50 page bundle and you need to pay for notorization/consularization for 9 copies in the foreign country where fund is located! pic.twitter.com/CUlSjUYq2C

“It has been over 14 months, and we still do not have our first investment registered with the SBP. We do not know how long it will take without leveraging the network again & owing a favor to someone. We know it will happen one day, but we’ll be made to feel it,” Zafar wrote on Twitter.

11. Now you need a QCR rated accounting firm with absolutely no idea on how to value tech businesses to give you a valuation certificate. So you exchanging love notes with the firm and try to explain how you valued the tech business, what IP is, what sweat equity is, etc, etc.

The 47 Ventures Director feared that they would have no choice but to fund foreign companies instead of Pakistanis if the things didn’t improve.

He said that in the given current account deficit scenario, Pakistan should roll out the red carpet for all foreign investors, but first, we have to understand the issues they face.

Zafar also had some ideas for the improvement of the system. Here’s what he noted: