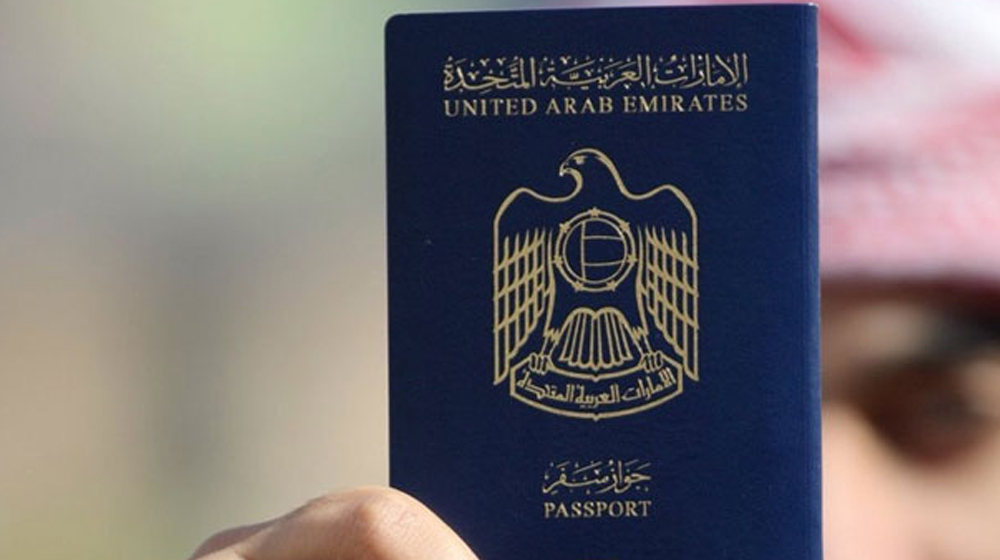 The United Arab Emirates (UAE) has introduced a permanent residency scheme for foreigners.

Sheikh Muhammad shared the program’s details in a series of tweets.

The permanent residency “Golden Card” will be granted to exceptional talents and everyone who positively contributes to the success story of the UAE. We want them to be permanent partners in our journey. Residents are an indispensable part of our country.

We launched a new “Golden Card” system to grant permanent residency to investors and exceptional doctors, engineers, scientists and artists. The first batch of 6,800 investors with Dh100 billion worth of investments will be granted the “Golden Card.”

Under the Golden Card System, permanent residency will be granted to the investors and ‘exceptional’ doctors, scientists, engineers, and artists. In the first batch, around 6,800 individuals who invested Dh100 billion will be given the Golden Card.

“We want them to be permanent partners going hand in hand with us in our journey. All residents in the UAE are our brothers and part of our great family in the UAE,” said Al Maktoum.

The Federal Authority for Identity and Citizenship (ICA) will be in charge of the scheme and would announce further details in a few days.

Only a week ago, the UAE rolled out a six-month multiple-entry interim visa for non-UAE residents that wanted a long term investment visa.