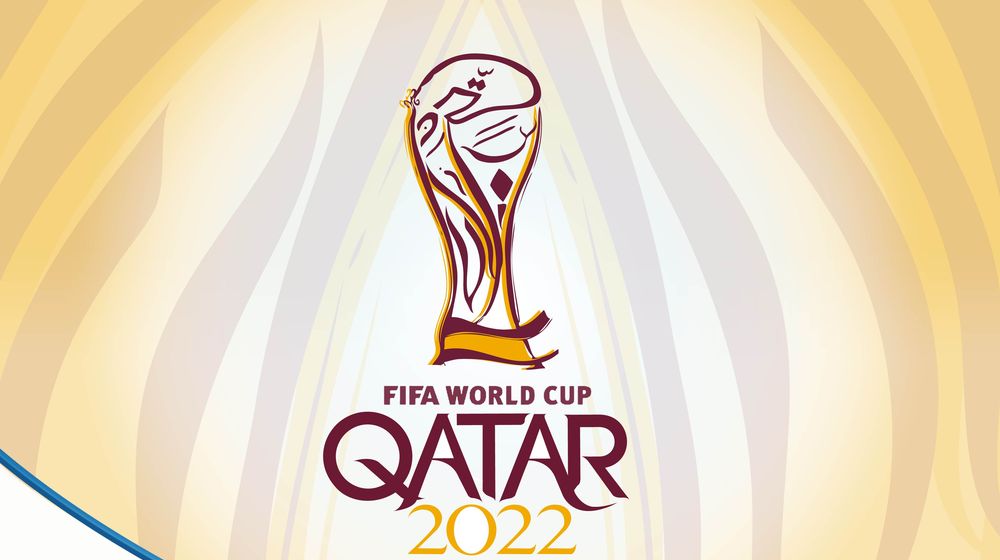 The plans to expand the 2022 World Cup to 48 teams have been abandoned by FIFA, according to latest developments.

Last year, the FIFA president Gianni Infantino said last year that the governing body will expand the number of teams that can participate in World Cup by 2022 or 2026.

This change would have forced Qatar to share hosting rights with other countries in the region. Following a “thorough and comprehensive consultation process” the changes “could not be made.”

A statement released by FIFA read:

[The tournament] will therefore remain as originally planned with 32 teams and no proposal will be submitted at the next FIFA Congress on 5 June.

The announcement of the final decision will be made after the congress, which is to be held in Paris ahead of Women’s World Cup.

Qatar had always been open to the idea of an expanded tournament in 2022 had a viable operating model been found and had all parties concluded that an expanded 48-team edition was in the best interest of football and Qatar as the host nation.

With just three and a half years to go until kick off, Qatar remains as committed as ever to ensuring the 32-team FIFA World Cup in 2022 is one of the best tournaments ever and one that makes the entire Arab world proud.

According to experts, the expansion of tournament to other countries is the primary reason for this development since with Saudi Arabia, the United Arab Emirates and Bahrain all maintaining a blockade of neighboring Qatar, such an audacious move was never going to be straightforward.