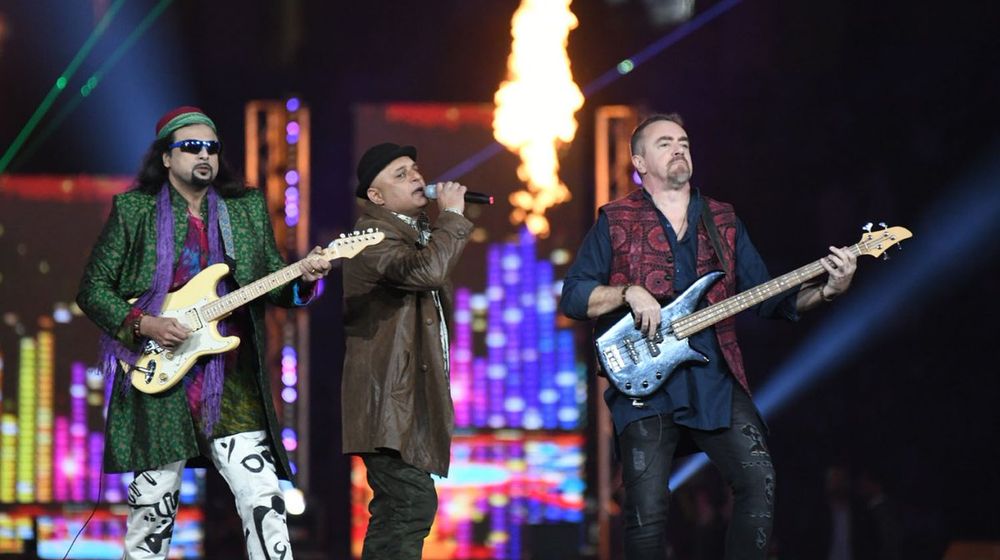 We were all wondering whether we would get to see a national song ahead of the World Cup to cheer us up or not, we finally have our answer.

Junoon has announced that they are working on the World Cup anthem for Pakistan cricket team.

The cricket fans were eagerly waiting for a patriotic song like those of Jazba and Hai Koi Ham Jesa and Junoon’s lead vocalist, Ali Azmat has finally shared the news with all the cricket fans.

It has taken 15 long years for Junoon to get together and release a song for Pakistan cricket.

I am proud to share this news with you that Junoon is working together on a track for the first time in 15 years to support the Pakistan cricket team! Can’t wait to share the final track and video with you once its released.

There would be no better time for the three to reunite and give their fans something truly special. Time for them to instill some Jazba in our cricketers and Junoon in the cricket fans much like the 1996 World Cup.