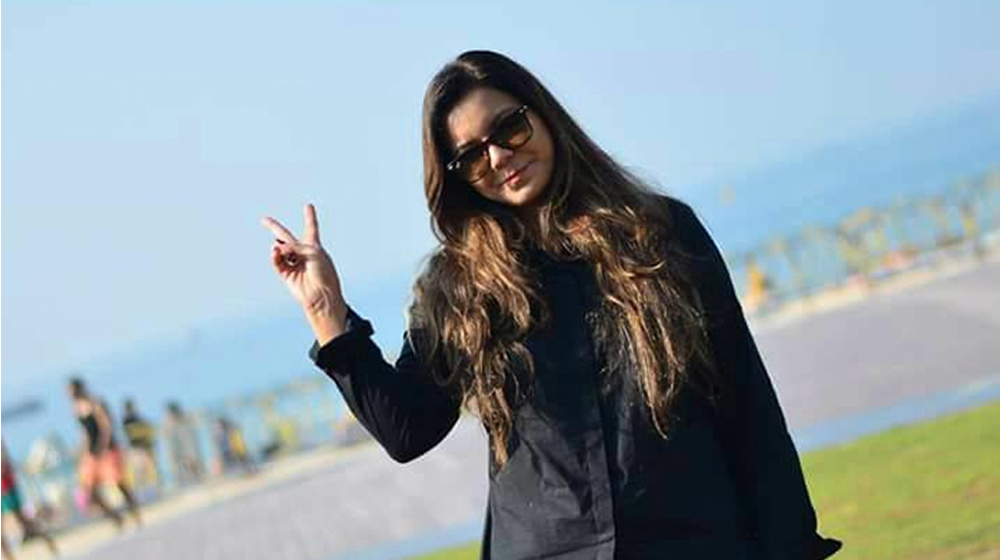 Pakistani computer scientist, Asma Zaheer, has received IBM’s highest prestigious award “Best of IBM 2019” and that makes her the first ever Pakistani to receive this award.

The award ceremony took place at Indonesian province Bali this week. All the Big Blue’s senior leaders along with 1000 “Best of IBM (BOI) Honorees’ also attended the ceremony.

These 1000 honorees have contributed a lot in making IBM’s return to growth and helping it become a leader in Artificial Intelligence, Hybrid Cloud, Cyber Security, and Analytics.

Ms. Virginia Marrie, “Ginni” Rometty, the current chairman, president and CEO of IMP presided over the event and lauded the efforts of key performers.

The Pakistani computer scientist graduated from Punjab University in Computer Science and completed her Masters from National University of Computer and Emerging Sciences (FAST), Lahore.