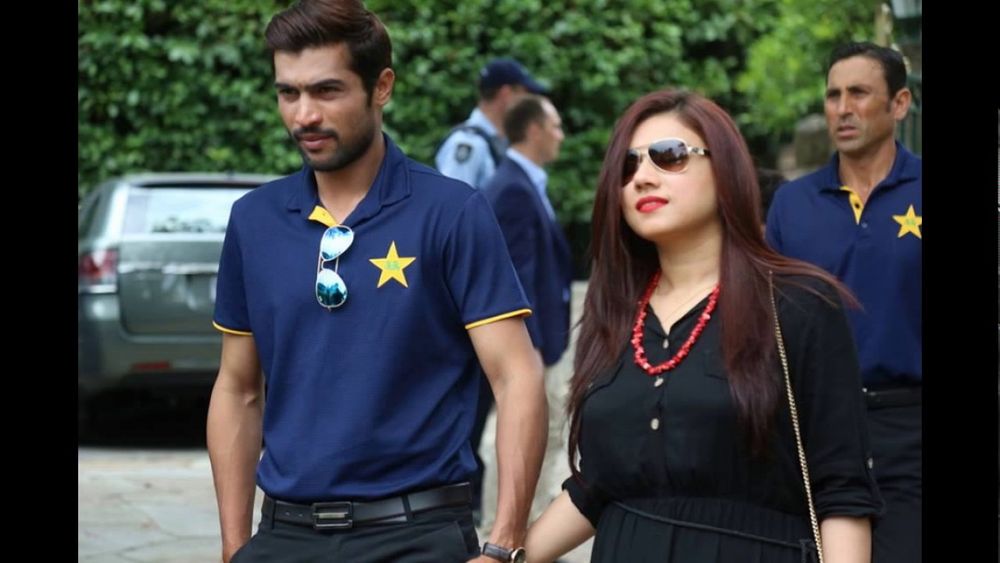 The families of Pakistani cricketers will no longer be able to stay with them following Pakistan Cricket Board’s (PCB) new policy. It says that the family members will have to make their own arrangements for the duration of the mega event.

Earlier, the wives and families of cricketers used to stay with them, however, the new policy aims to ensure that the entire focus is on cricket.

The team management has already informed the players about the decision. In the previous series and events, the players were allowed to stay in separate rooms with their families as was the case in England series.

According to the reports, only Haris Sohail has been allowed to keep his family with him on personal grounds.

Pakistan will play their first warm-up fixture today against Afghanistan while they will kick off their World Cup campaign against the West Indies on 31st May.