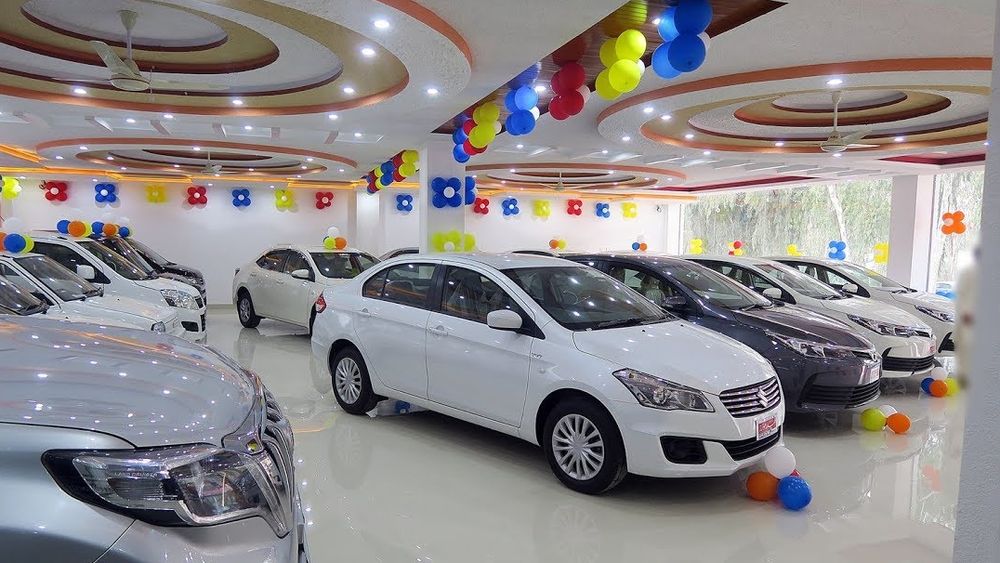 The Federal Board of Revenue (FBR) has collected withholding tax worth Rs. 8.28 billion from new car registrations in the first ten months of the ongoing fiscal year. The tax collection has gone down by 10.2 percent from the amount collected in the same period last year.

The reason behind this decline is a reduction in auto sales because of the economic slowdown. The amount collected under withholding tax on the registration of new cars has plunged from Rs. 9.23 billion in the period of July-April 2017/18.

Moreover, the auto sales declined by 4.5 percent in the period under review as depreciating rupee led to a price hike, which discouraged the purchase of new cars. Another factor behind low auto sales is a restriction on non-filers to own vehicles. The restriction was removed afterwards to cushion the auto sales.

Whereas, the car sales also slid by four percent to 162,692 units in July-April. Last year’s car sales in the same corresponding year were recorded at 170.354 units.

According to the sources, withholding tax on registration of new cars has dropped because of the economic slowdown and the restrictions imposed on non-filers.

Moreover, the local car manufacturers raised the prices to adjust the constant rupee devaluation which also affected the overall sales and collection of withholding tax.