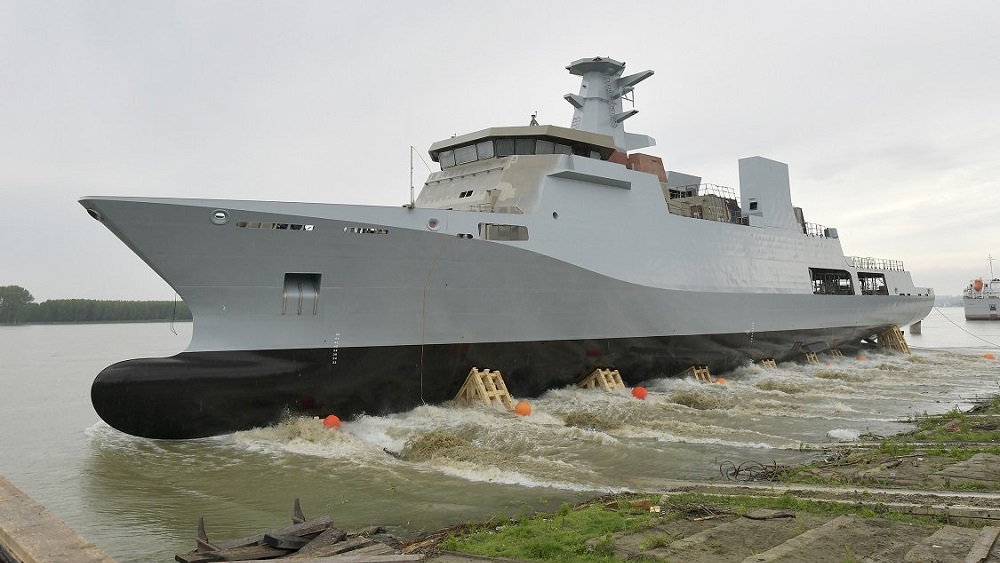 The vessels will act as force multipliers in enhancing navy’s capability of safeguarding maritime frontiers and will offer flexibility in the conduct of Pakistan Navy’s initiative of independent Regional Maritime Security Patrols in the Indian Ocean.

Corvettes are a class of warships below frigate and usually weigh up to 3000 tons. Corvettes delivered to Pak Navy can be equipped with both anti-surface and anti-air weapons. A helicopter pad will add maritime patrol, Search and Rescue capability.

Pakistan signed a deal for two Corvettes with Damen in 2017 the first will be delivered this year while the second delivery is expected in 2020.