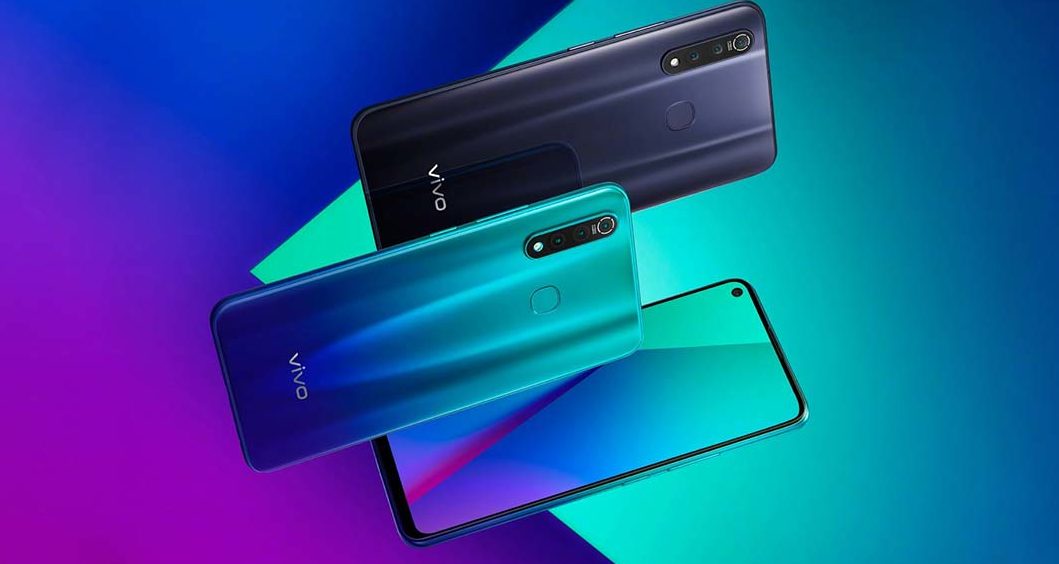 The mid-range market is heating up!

Vivo has just launched a decent mid-ranger, complete with a punch hole camera and a gigantic 5,000 mAh battery. Vivo Z5x is the first phone in the company’s Z-series.

Leaks on the Vivo Z5x appeared last week, showing what seemed to be a classic mid-range Chinese smartphone. After it made its debut in China yesterday, we now get to look at more specifications on board. 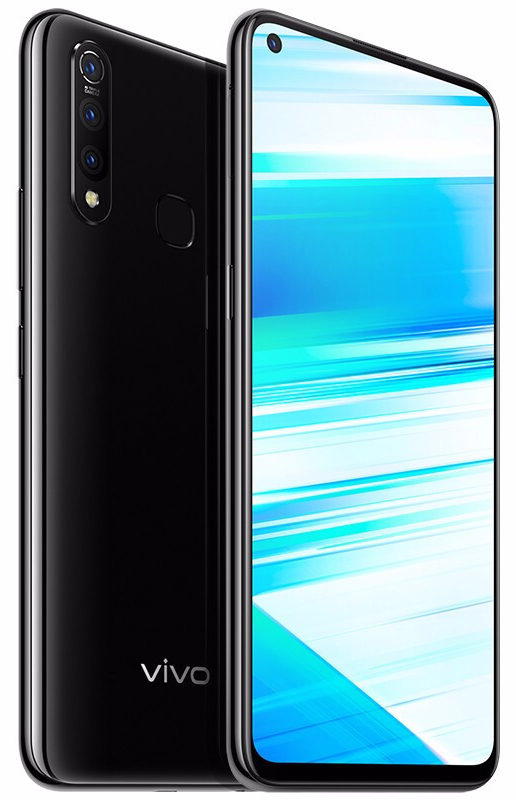 The 6.5-inch screen has a standard IPC LCD display panel featuring FHD+ resolution. The screen sports an aspect ratio of 19.5:9 with a sizeable chin, and a punch hole selfie camera same as the Samsung Galaxy S10.

At the back, the triple lens cam is off to the side with the fingerprint sensor in the center. The sensor might be placed a little too high for some, as the phone is rather large and the sensor is placed on the upper side.

Compared to other mid-range smartphones, the Vivo Z5x is a cut above in terms of processing power. The phone is powered by the Snapdragon 710 chipset, which without a doubt, puts the Z5x on the upper mid-range class. Generally, you get either 4/6GB worth of storage with today’s mid-rangers but with the Z5x, you get 8 gigs.

Storage on the phone, however, deserves special mention. The 128 gigs of storage is based on UFS 2.1, which you only find in flagship grade phones. This is important as UFS storage is faster than what traditional mid-rangers come with (eMMC), drastically improving app launch times and data transfer speeds.

The primary camera setup on the Z5x is a combination of three different lenses. The 16MP camera lens is paired with a 2MP depth sensor and an 8MP ultra-wide angle lens. The punch hole selfie camera at the front is 16 megapixels.

Unfortunately, there are no details on what features come with the camera or the app.

Vivo Z5x is a bit on the heavier side, which is probably due to the enormous 5,000mAh battery. The battery also has 18W fast charging support.

There are 3 different variants available for the phone and each is priced differently. The 4GB/64GB one goes for roughly $200, while the 8GB/64GB and 8GB/128GB variants are currently priced at $246 and $290 respectively. Here is the link to the latest and updated Vivo Mobiles Price in Pakistan.