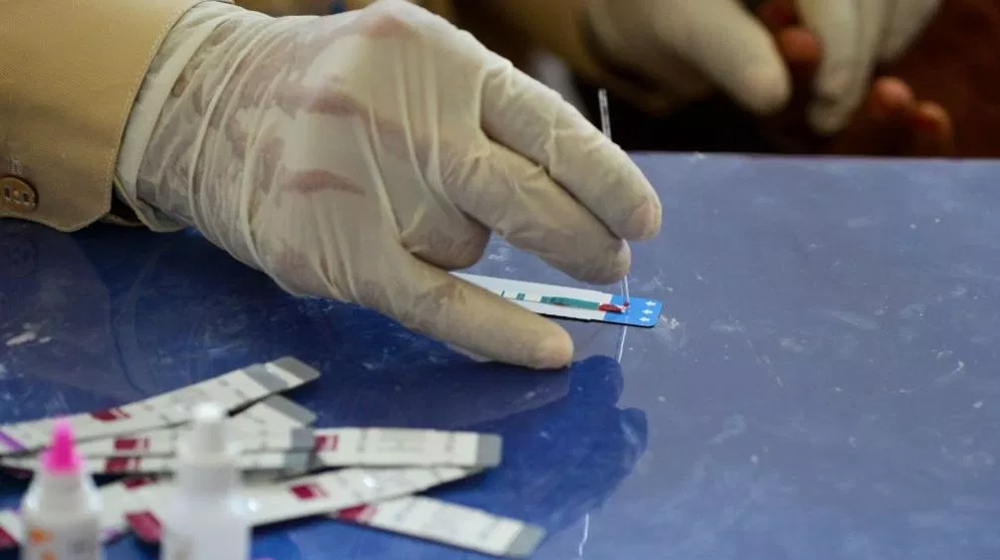 Minister of State for National Health Services, Regulations and Coordination, Dr. Zafar Mirza has said, on Sunday, that a team of World Health Organization (WHO) will visit Pakistan to investigate the HIV outbreak in Larkana.

The minister revealed this while addressing a press conference in Islamabad. He said that the federal government has approached WHO and asked for their technical and professional support in the matter.

Heeding the request, a ten-member, high-level WHO mission will visit the affected area. The state minister said that the international experts have been invited to review the situation, determine the cases, and ask for their advice in mitigation measures and the means to prevent a recurrence.

Mirza added that around 21,375 people have been screened. 681 of those have been diagnosed as HIV positive with a case detection rate of 3.2 percent. The most unusual feature of this outbreak is that children aged between 2-5 years are the most infected. The next most affected age group is 6-15 years.

Deaths from Drug-Resistant Diseases Will Soar Over The Next 20 Years: UN

The minister said that the federal government has assured the Sindh government of its support. It will provide HIV test kits, support, diagnostics, and will establish three more treatment centers in Mirpur Khas, Hyderabad, and Nawab Shah.

He revealed that the health ministry has asked several UN agencies for proper follow-up and support against the outbreak. A high-level meeting has been convened in this regard with the UN agencies, Sindh AIDS Control Program (SCAP), and civil society organizations to review the outbreak in Ratodero and coordinate a joint response.

The National AIDS Control Program (NACP) is assisting the provincial program in blood screening and HIV treatment. It is also providing support in specialized HIV investigations like CD4 (Lymphocyte) count and viral load testing by giving additional supplies and CD4 machines to Larkana.

Authorities are investigating one specific cause of the outbreak, which is the use of ‘unsafe syringes’ on patients.

Initial investigations reveal that used syringes are being re-packed, which may not only grow significantly the number of HIV cases but also other diseases.