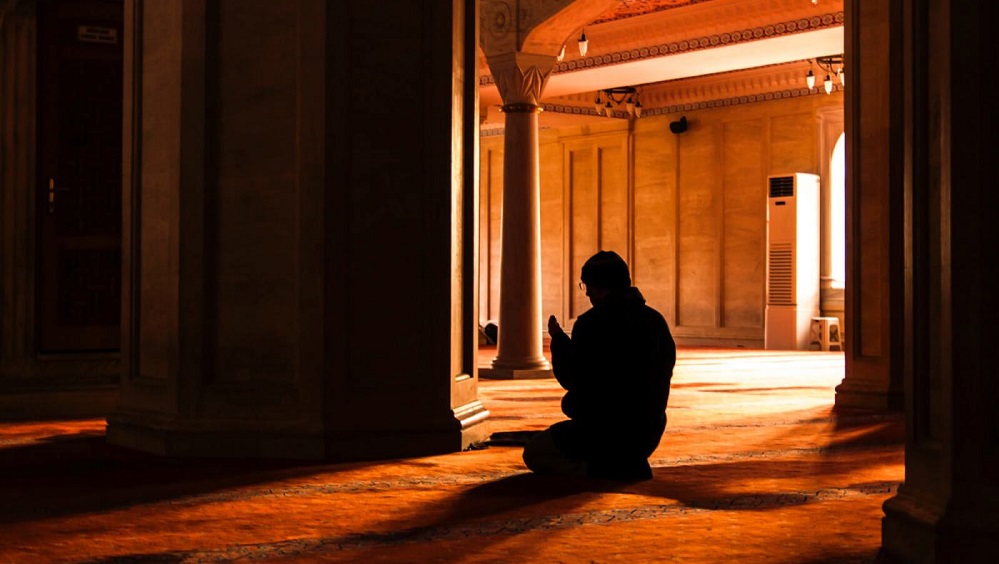 One of Pakistan’s well-known religious scholars, Mufti Naeem, has said that during Aitekaf, if you keep your phone with you, then your Aitekaf is broken as you are still connected to “worldly affairs”. Aitekaf is the act of secluded worship in silence in a mosque during the last ten days of Ramazan.

While appearing on a TV show on Monday, Mufti Naeem said,

If people who are in Aitekaf are constantly on the phone and connected to the world, they are wasting their worship. They keep asking people at home how their business is doing.

He runs one of the biggest madrassa-mosque centers in Karachi, the Jamia Binoria, and is valued for allotting edicts or fatwas on religious issues.

He further said that it was “fashionable” now to go for Aietkaf and it was crucial that the mosques assign clerics to guide worshippers during Aitekaf so that they don’t make mistakes. He said,

In our madrassa we maintain a proper routine, guide them and keep them involved in worship all the time and do not allow them to indulge in anything else.

Whilst in Aitekaf, it is not permissible to leave the mosque unless on urgent business and even then for a brief period. It is mandatory or wajib to perform Aitekaf next year if you break your Aitekaf in the ongoing year.

“To celebrate the essence of Aitekaf, it would be better if instead of the family providing food, the congregation collected money and arranged the food; this way everyone would have the same food and the economic gap wouldn’t be prevalent and if someone has a medical condition, special food could be provided separately,” he said.