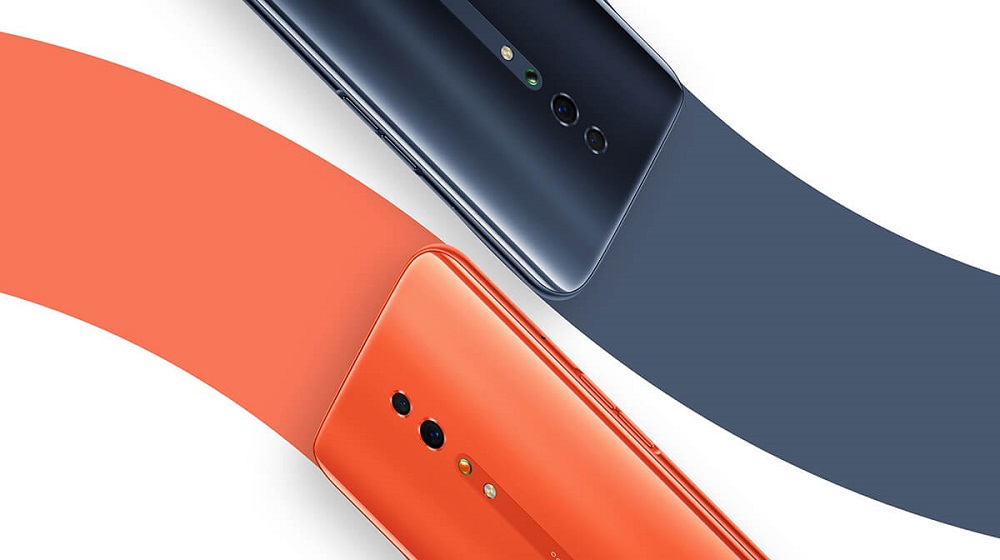 Decent specifications, but it looks generic.

Oppo has released some interesting phones under its Reno line. Just recently, without any publicity, the company quietly unveiled the fourth Smartphone in its Reno line up called Reno Z.

Among the lot, Reno Z has the lowest specifications. Oppo took this step to make Reno Z available at a reasonable price tag.

Even with toned down specifications, the smartphone has a few key selling points and will do good in the mid-range market. 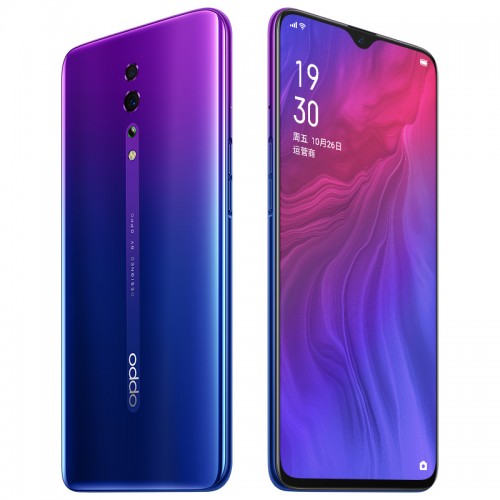 Design wise, Oppo Reno Z seems to borrow several elements from its predecessors. At the back, it has a dual sensor rear camera vertically arranged at the center. Both the sensors are individually placed, with no camera bump. Reno Z is available in four colors: Night Black, Star Purple, Bead White, and Coral Orange.

Coming to the front, there’s a waterdrop notch display, unlike its predecessors. Reno Z features a 6.4-inch Super AMOLED display with 1080p resolution and approximately 86 percent screen to body ratio. The display features HDR 10 and an in-screen fingerprint sensor as well.

Internally, the phone is powered by a MediaTek Helio P90 chipset. The phone is available in two variants the basic variant has 6 GB RAM and 256 gigs of built-in storage, on the other hand, the second variant has 8 GB RAM accompanied by 128 gigs of memory, which is kind of odd.

Software-wise, the smartphone runs on Android 9.0 Pie topped with ColorOS 6.

At the back, Reno Z features a dual sensor camera with a 48 MP Sony IMX586 main sensor paired with a 5 MP depth sensor. The 48 MP Sony sensor uses pixel binning technology that generates 12 MP image that contains more contrast and information as compared to images taken by a 12 MP camera.

For a selfie camera, Oppo has opted for a single 32 MP sensor.

Oppo has incorporated a 4035 mAh battery in the package. This huge battery is the star of the show with Oppo’s 20W VOOC 3.0 fast charging.

The 6GB variant of the phone is priced at $362 and will be available for sales on 6th of June.