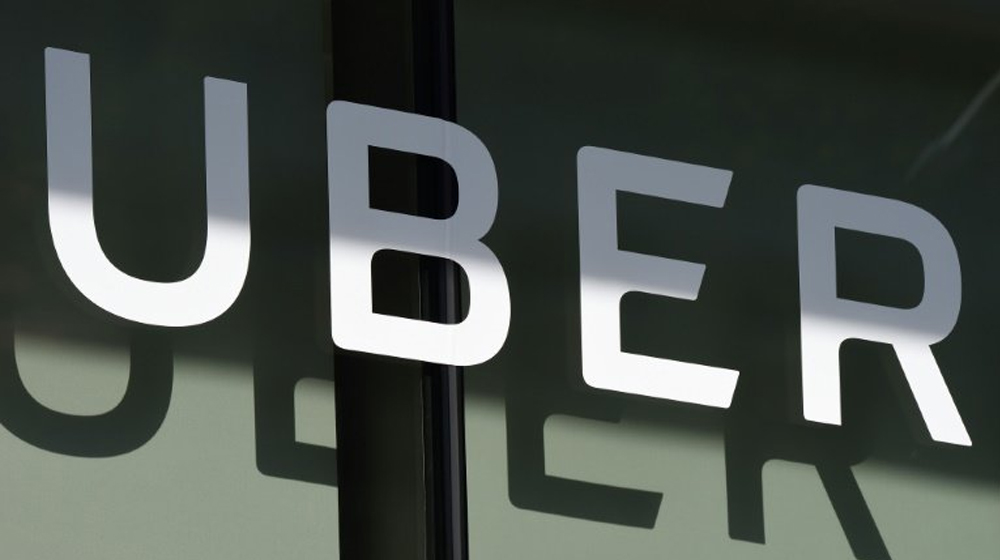 Uber Technologies Inc. has reported a $1 billion loss in the first three months of the year in its first quarterly report since it became a public company.

The reported loss is in line with the company’s forecast of $1 billion to $1.11 billion, as is its revenue of $3.1 billion, which matches the high value of the forecast range. While the company’s revenues were 20 percent higher than last year’s revenues in the same period, the growth has been slower than the 25 percent annual growth recorded in the last quarter.

According to Uber, it has 93 million monthly active customers now. The figure is 33 percent higher than the corresponding period last year. Nevertheless, the results generally match the analysts’ expectations.

The company has been building up its food delivery and freight businesses. Chief Executive Dara Khosrowshahi called 2019 an ‘investment year’ while announcing fewer consumer promotions in the second quarter in a conference call with executives. That call made the shares rise by 2.6 percent.

The share price is currently trading at 10 percent lower than the company’s Initial Public Offering (IPO) price of $45. However, the results indicate that the newly public company achieved its own financial targets, which will offer assurance to the investors.

The company’s costs met a 35 percent surge in the first quarter, as it spent heavily before it went public. Gross bookings, the total value of rides before driver costs and other expenses, increased 34 percent to $14.6 billion than the last year.

Bookings are 3.4 percent higher from the previous quarter, which shows the difficulty in obtaining new riders in saturated markets.