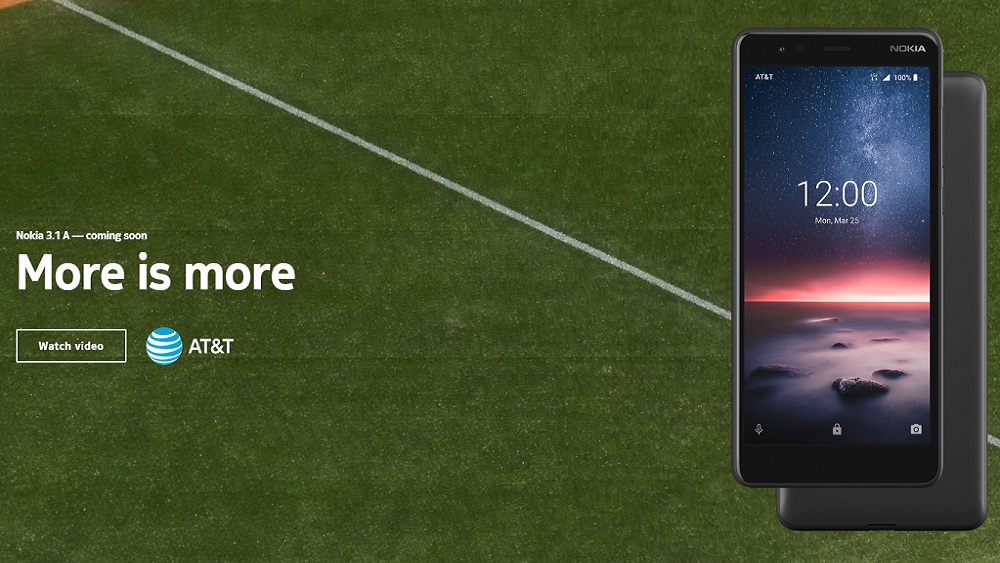 Hopefully, we might see these phones in Pakistan under a different name soon.

After the announcement of Nokia 2.2, HMD Global has launched Nokia 3.1A for AT&T and Nokia 3.1C for Cricket Wireless in the US.

Nokia 3.1A is HMD Global’s first collaboration with AT&T while the Nokia 3.1C will join the Nokia 3.1 Plus in Cricket Wireless’s network.

Even though the name is similar, these two variants are not to be confused with Nokia 3.1 Plus. These newly announced low-end phones have a different chipset and screen size. Both the phones, Nokia 3.1A, and 3.1C, are identical except for the colors and the carrier branding on the back. 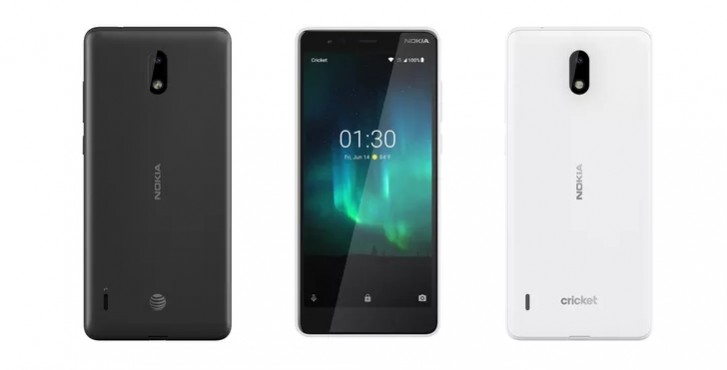 The phones have a polycarbonate body with a glossy finish and a cutout at the back for the speaker. Both the phones feature only one color, the 3.1A comes in black and 3.1C comes in white.

Display wise, the phones feature a 5.45 inches IPS LCD display with 720p resolution. The screen has considerably large bezels with a huge chin and top bezel, making Nokia 3.1A look like a phone from 2016.

The phone is powered by a Qualcomm Snapdragon 429 processor topped with 2 GB RAM and 32 GB storage. The memory is expandable via a memory card.

Coming to the software, the phone comes with Android 9.0 Pie out of the box but due to the modifications made for the respective carriers, the phones are not part of the Android One line up and updates in the future are a bit fuzzy. The main software UI is similar to other Nokia models. However, the companies claim that the phones will receive updates as regularly as possible.

The phone features USB-type C port which is good news considering most manufacturers opt for MicroUSB when it comes to low-end phones.

Camera wise, the phones don’t have a lot to offer. At the back, there’s an 8 MP shooter and at the front, the phone features a single sensor 5 MP snapper.

Nokia 3.1A and 3.1C Specifications