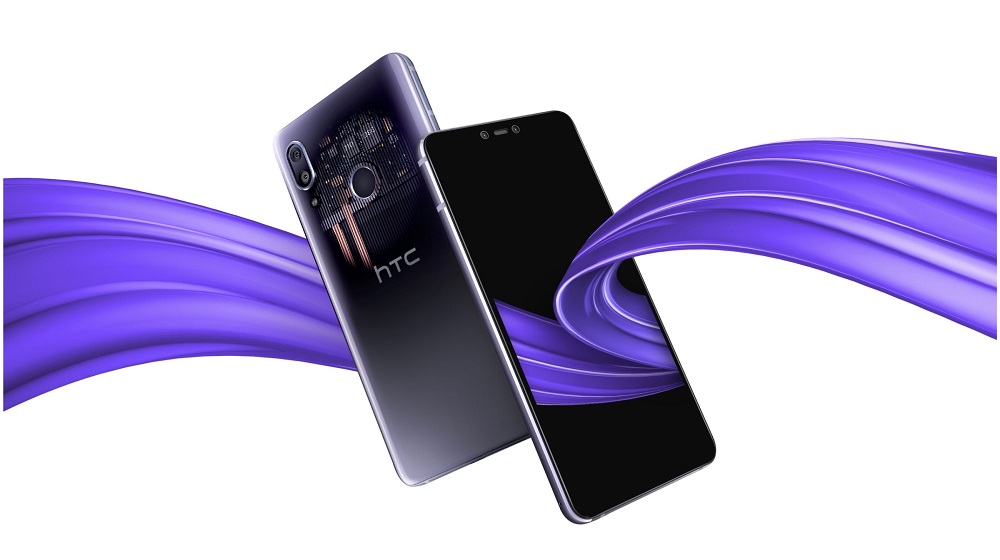 It’s hard to justify this price with Chinese competitors beating these phones with better specs and price.

After staying underground for quite a while, HTC has finally come out of the shadows with a couple of new phones.

The Taiwanese phone maker has announced the HTC U19e and Desire 19+, both of which are mid-range Smartphones with some pretty decent specifications. 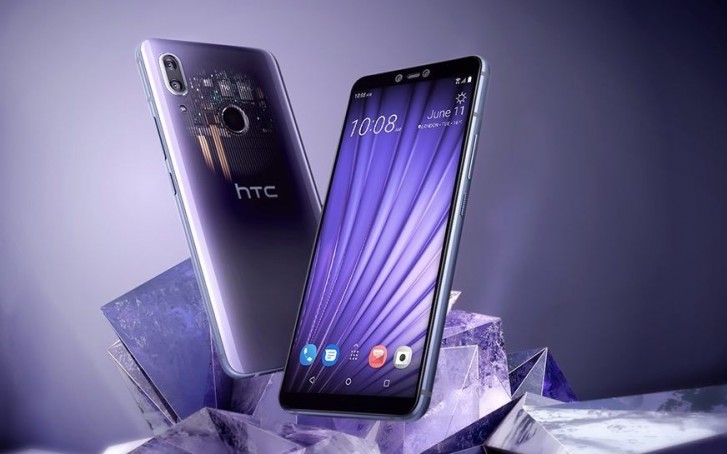 Starting with the U19e – it has an 18:9 aspect ratio 6-inch OLED display panel with full HD+ (2160 x 1080) resolution. There’s a significant chin, but the side bezels are relatively thin. Fortunately, there’s no notch to be seen at the face of the phone, it comes with a regular fingerprint scanner on the back.

It is powered by the Snapdragon 710 chipset, which is coupled with 6 gigs of RAM and 128GB of storage, expandable via a microSD card slot. The phone will come with Android 9.0 Pie with HTC Sense UI.

The battery capacity of the phone is 3930 mAh as well as Quick Charge 4.0 support.

The HTC U19e comes in “Extraordinary Purple” and “Modest Green” and will go on sale tomorrow for $475. 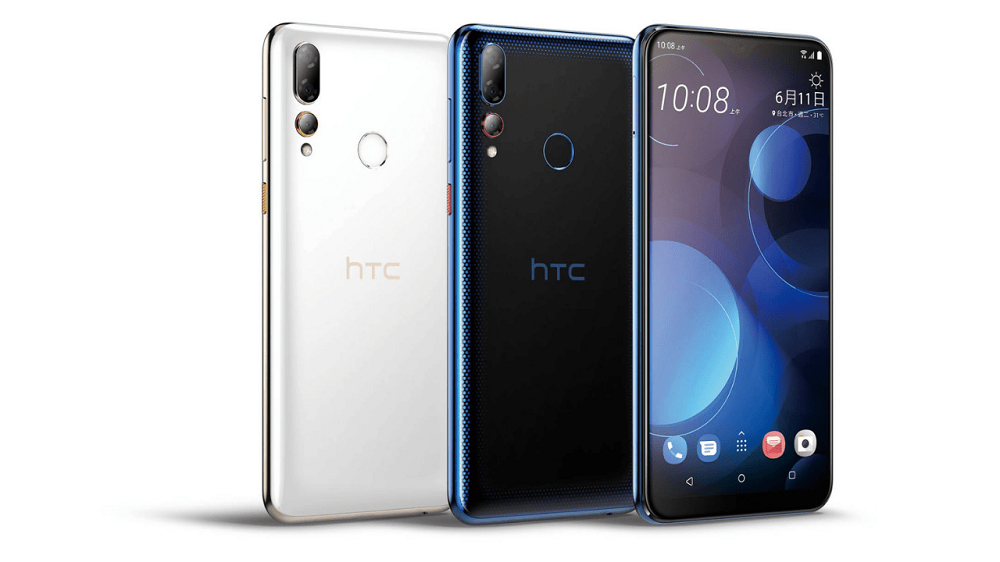 The Desire 19+ is the lower-end phone of the two, with slightly watered down specifications. The screen on it is 6.2-inches and has an HD+ resolution. At the top of the screen, it has a tiny waterdrop notch which houses the 16MP front-facing camera.

This one is powered by the MediaTek Helio P30 chipset with 4/6GB RAM and a storage capacity of 64/128GB. It will come with Android 9.0 Pie with HTC Sense UI on top.

On the rear, the Desire 19+ has a triple camera setup with a 13MP main sensor, 8MP ultra-wide angle, and a 5MP depth sensor.