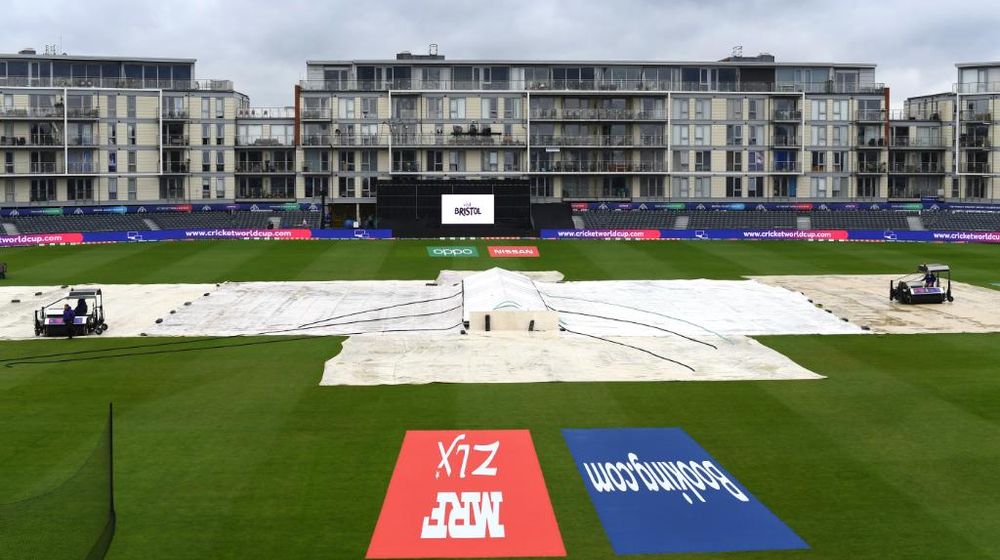 Pakistan is set to face defending champions Australia on Wednesday in their 4th match of the World Cup. While it excites all the cricket fans to see Pakistan play, there is unfortunate news. 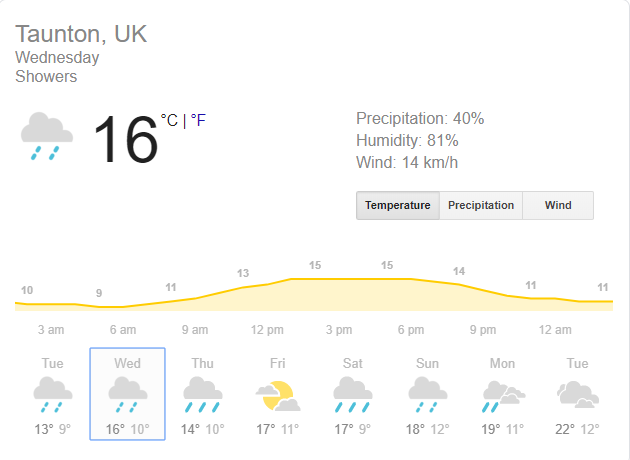 Not just this, today’s match between Bangladesh and Sri Lanka, tomorrow’s encounter as well as the New Zealand-India game are all expected to be affected by rain.

If the match does not yield any result, Pakistan will have 4 points from as many games whereas Australia will move to 5 points from 4 matches.

Cricket fans in Pakistan are desperate to see their team in action, however, if another match gets abandoned due to rain, it will be a huge turn-off.

Earlier, there was plenty of debate regarding the venue and the timing of the World Cup considering England’s notorious weather this time of the year. A couple more washouts will seriously question ICC’s planning to hold cricket’s biggest spectacle at the wrong time in the wrong place and without proper preparations. Where countries like Sri Lanka cover the whole ground in such conditions, the ICC and ECB have failed to do so and matches had to be abandoned even when rain stopped hours before the scheduled deadline for minimum overs.