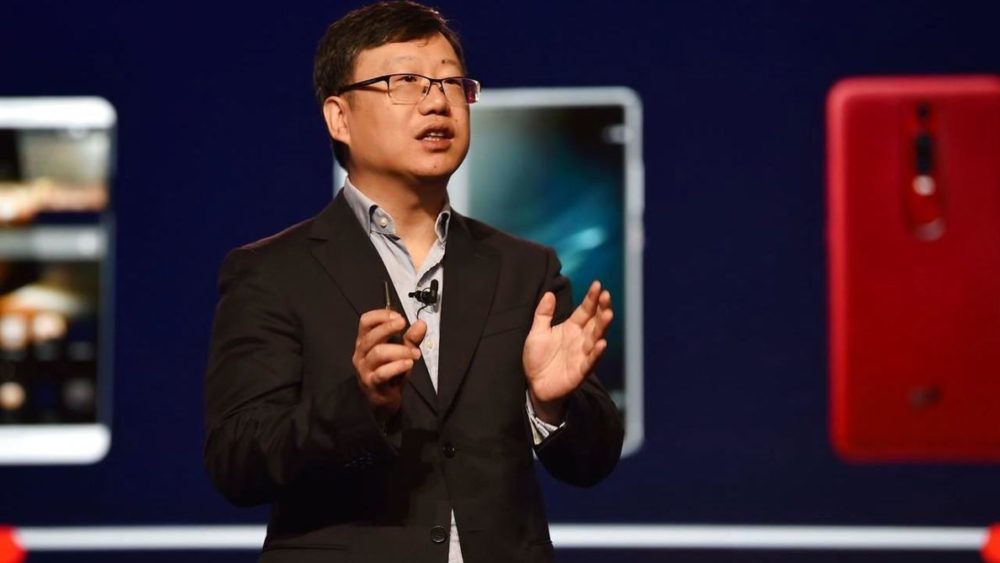 Had no choice, so it makes sense.

Huawei stepped into the smartphone market with the aim to topple Samsung and become the largest smartphone maker in the world. If we look at their commendable progress since last year (reaching 2nd place), the goal looked more realistic then ever.

However, there was an unfortunate turn of events and Huawei had to step down from its goal for a while. The Chinese tech giant was barred from doing any kind of business with US companies as a result of an on-going feud with the US government.

Huawei constantly stood its ground and expressed that even though the company had a major setback, this will not have an effect on the company’s sales and reputation in the long run. However, in a recent keynote held at CES Asia in Shanghai, Huawei’s Chief Strategy Officer Shao Yang said,

We would have become the largest in the fourth quarter (of this year) but now we feel that this process may take longer.

Huawei had a great start this year, making it look like Samsung was just holding on to the first position by the skin of its teeth. Currently, Huawei is selling 500,000 to 600,000 units per day making the growth slower than it was at the start of the year.

Based on the current situation, it looks like Huawei will take a quarter or two more to reach its goal. However, at this point in time, we cannot say anything with surety until the US-Huawei situation is resolved.