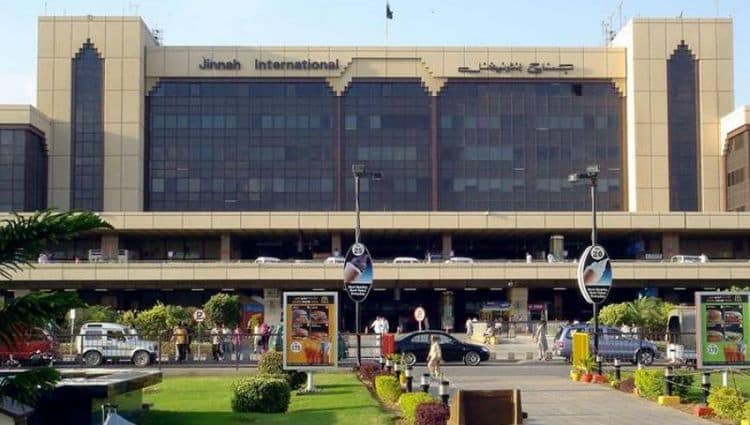 At least eight officials of the immigration wing of the Federal Investigation Agency (FIA), posted at Jinnah International Airport, have been suspended for alleged forgery.

According to the sources, the immigration officials have allegedly been involved in sending people abroad on forged documents and passports.

The suspended officials include Sub Inspector Tayyaba Noureen, Shaista Imdad, ASI Ali Muzaffar, Constable Imran Akbar, and others. These officials have been asked to report to FIA’ zonal office.

FIA also discovered a ring of its own officials capturing objectionable videos and pictures of people to get money from them.

The agency’s circle in-charge, Sajjad Mustafa Bajwa, had written a letter to the deputy director of the wing, informing about the presence of a group within the cyber crime wing of FIA.

“It has been learned through reliable sources that some of the officers of the cybercrime have knitted an unholy net, in connivance with professional women to trap innocent citizens,” after which they “blackmail them,” stated the FIA official.